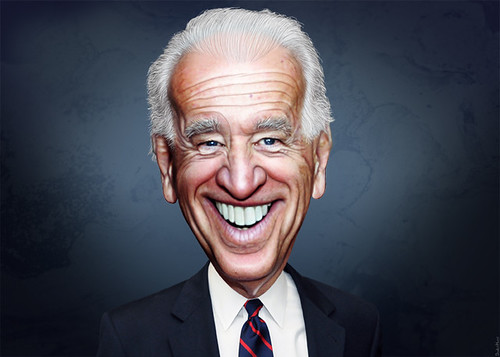 Trump might not be alone in trusting unqualified pharmaceutical executives with policy decisions. The Revolving Door Project has found 2020 candidates Joe Biden and Pete Buttigieg are both accepting significant donations from the pharmaceutical industry. The rallying of donations around these two candidates indicates the industry is already placing bets to install its allies in key positions across the next administration and minimize government oversight on, say, lowering drug prices…

Biden and Buttigieg’s influx of pharmaceutical money doesn’t bode well for their campaign promises to reign in the industry. All of that campaign cash doesn’t come for free. Expect pharma giants to come knocking when Biden or Buttigieg start filling crucial executive branch roles overseeing the health sector, thus allowing these companies to continue harming consumers. 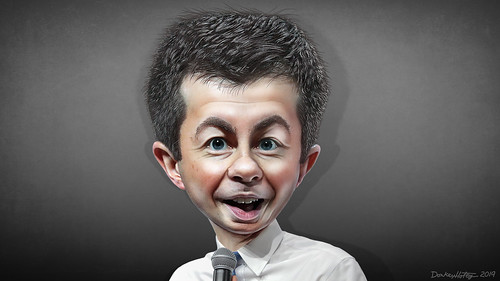