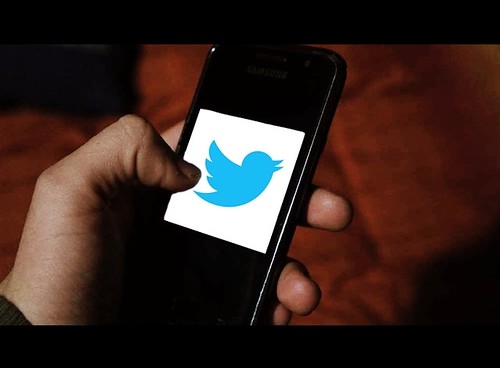 Through his money and his willingness to experiment, the billionaire former mayor of New York has poked holes in the already slapdash rules for political campaigns on social media. His digitally savvy campaign for the Democratic nomination has shown that if a candidate is willing to push against the boundaries of what social media companies will and won’t allow, the companies won’t be quick to push back…