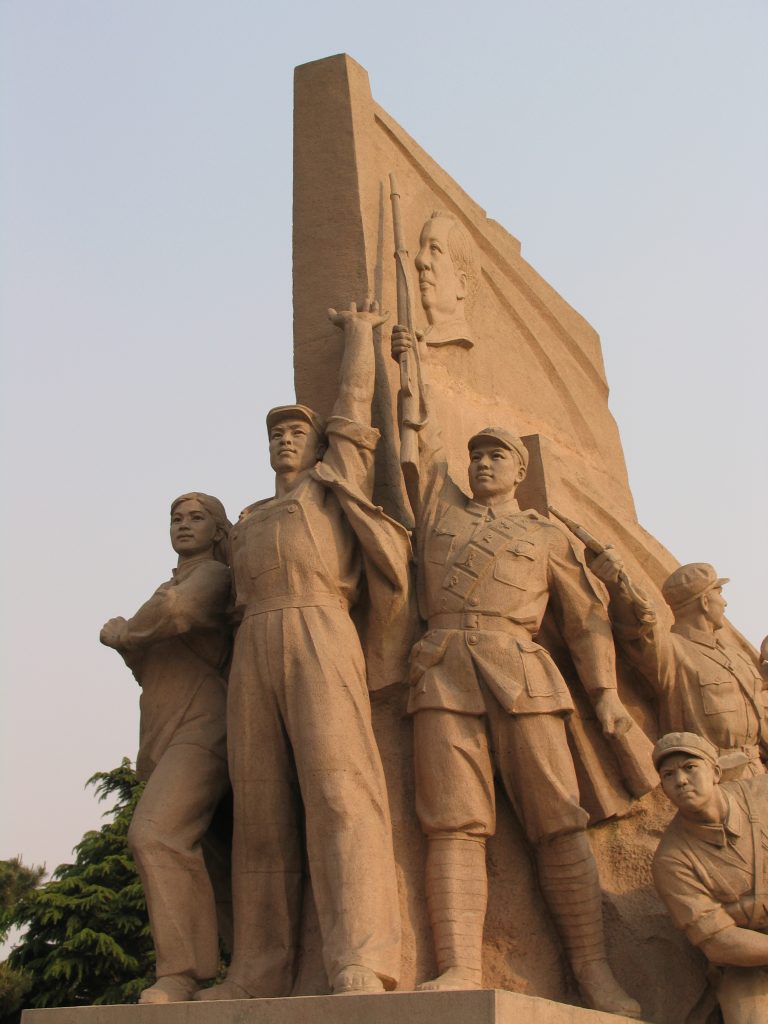 It used to be comical, but suddenly it is not, anymore. In the past, blind hatred towards China could had been attributed to ignorance, or at least to indoctrination by the Western propaganda and mass-media outlets.

But now? China's tremendous leap forward, its excellent, humane social policies and determined people-oriented scientific research, as well as its march towards a so-called "ecological civilization", are well-documented, to the point that if anyone really wants to know, he or she has plenty of opportunities to learn the truth.

But it appears that very few want to learn. At least very few in the West.

China is seen negatively in almost all Western countries and their satellites. While surveys in places like Africa, where China intensively interacts with the people, helping them to break the chains of dependency on their neo-colonialist masters from Europe and North America, clearly indicate that it is admired and liked.

Last year (2018), a survey by the influential Pew Research Center ("Five Charts on Global Views of China") established that China is viewed mostly positively in non-Western countries: 67% in Kenya where China is involved in substantial infrastructural and social projects, 61% in the most populous African nation - Nigeria, 70% in the Arab country of Tunisia, 53% in the Philippines, despite the fact that there, the West has been fueling a dispute over the islands in the South China Sea, and 65% in Russia, which is now the closest Chinese ally.

But what is truly shocking is the attitude of the West towards the leadership of China's President - Xi Jinping - a determined thinker who is leading China towards true socialism with Chinese characteristics; almost eliminating extreme poverty (by the year 2020, there should be no pockets of misery left, anywhere on the territory of the PRC), and who is putting culture, a high quality of life, ecology and the general well-being of the Chinese people above economic indicators.

Conservative, anti-Communist Poland leads the pack: only 9% of Poles "have confidence" in the leadership of President Xi, in addition to 11% of Greeks, 14% of Italians and 15% of Spaniards. That says something about Europe, as even in Canada, the number is 42%, and in the United States - 39%.

Is it truly just ignorance?

When interviewed by various Chinese media outlets, I am often asked the same question: "Why are we constantly criticized in the West, while we try to play by the rules, and doing our best to improve the planet?"

The answer is obvious: "Precisely for that reason."

Some 20 years ago, China and its socialist project were still in the 'unfinished stage'. There were big differences in standards of living between the urban areas in the east, and the countryside. Transportation was inadequate. Pollution in the industrial cities was very, very bad. Tens of millions of people were trying to migrate from the countryside to the cities, in search of jobs and a better living, putting great strains on the social system of the nation.

Those who did not like China had plenty of 'ammunition', when criticizing it then. The country was moving forward, but the task to make it prosperous, clean, and healthy appeared to be Sisyphean.

What followed was an absolute miracle, unprecedented in human history. Only the Soviet Union before the WWII registered greater growth and improvement of the standards of living of its people than China did in the two last decades.

Related Topic(s): China; China; China New Silk Roads; Ending Western Propaganda On Red China, Add Tags
Add to My Group(s)
Go To Commenting
The views expressed herein are the sole responsibility of the author and do not necessarily reflect those of this website or its editors.