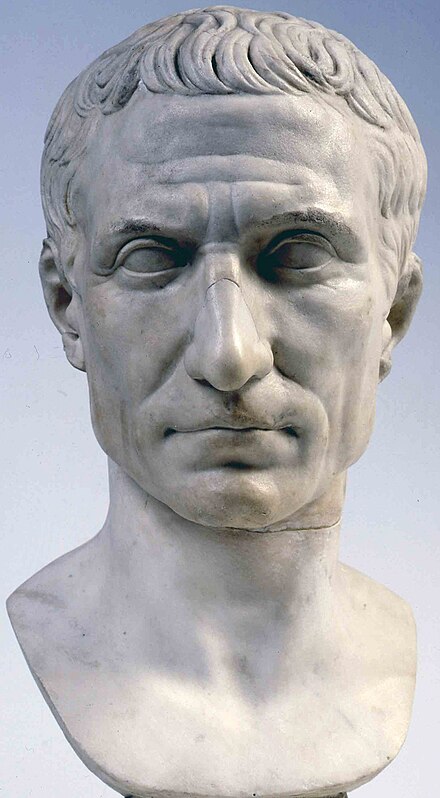 "Upon what meat doth this our Caesar feed...?

The corrupting effect of power has been recognized for centuries: 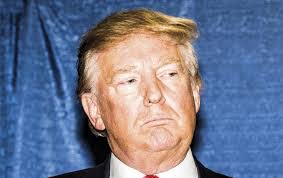 Rarely, if ever, in the American experience have the consequences of unbridled power in the hands of an ego-driven, would-be tyrant, been as readily apparent as in the unhinged actions of Donald Trump in Tuesday night's very un-Presidential debate.

While the President's tendency toward personally denigrating opponents, demeaning rivals, dismissing critics, denying inconvenient facts and demanding 'absolute loyalty' from traditionally independent agencies and individuals has been well known, and even celebrated by his loyal followers, his behavior in the so-called debate reached a new and threatening pitch in Cleveland.

It was as though any limits observed by normal individuals do not and should not be applied to President Trump. Bullying both his opponent and the moderator, Chris Wallace, and refusing to respect even the most minimal rules of courtesy or timekeeping, Trump verbally 'invaded' Mr. Biden's space, finding a way to loom over the proceedings much as he physically loomed over Hillary Clinton in their 2016 debate.

Nearly four years into his presidency, having again and again been enabled in his assaults on accepted democratic norms by his political protectors in Congress, and following his success in avoiding any consequences from either the Special Counsel's investigation or his impeachment, Mr. Trump has clearly concluded that he really can say or do whatever he wants

A somewhat shocking rhetorical assertion by a flamboyant candidate about being able to shoot someone on Fifth Avenue without losing political support has by now become a terrifying reality in the position of the most powerful and dangerous individual in the country, and possibly the world. Refusing to repudiate white supremacists while signaling a right-wing militia group to 'stand down and stand by' activates his rhetoric in real life and death terms.

Les Adler is professor emeritus of history in the Hutchins School of Liberal Studies at Sonoma State University. A specialist in twentieth century American history, his academic publications have dealt with America during the Cold War Era and on (more...)
Related Topic(s): Bullying; Caesar; Dangerous; Debate; Democratic; Election; Fear; Trump, Add Tags
Add to My Group(s)
Go To Commenting
The views expressed herein are the sole responsibility of the author and do not necessarily reflect those of this website or its editors.

STAY IN THE KNOW
If you've enjoyed this, sign up for our daily or weekly newsletter to get lots of great progressive content.
Series: "So What's New?"

Series: "Trump's War of The Worlds"