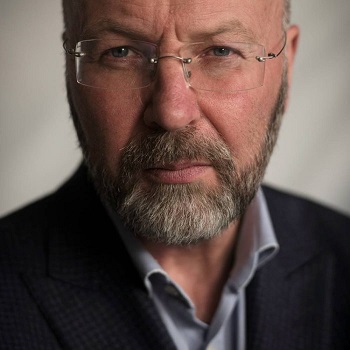 Middle East Eye's Ian Cobain has published an exclusive titled "Twitter executive for Middle East is British Army 'psyops' soldier," exposing Twitter's senior editorial executive for Europe, the Middle East and Africa as someone who also works for an actual, literal propaganda unit in the British military called the 77th Brigade. Which is mighty interesting, considering the fact that Twitter constantly suspends accounts from non-empire-aligned nations based on the allegation that they are engaging in propaganda.

"The senior Twitter executive with editorial responsibility for the Middle East is also a part-time officer in the British Army's psychological warfare unit," Cobain writes. "Gordon MacMillan, who joined the social media company's UK office six years ago, has for several years also served with the 77th Brigade, a unit formed in 2015 in order to develop 'non-lethal' ways of waging war. The 77th Brigade uses social media platforms such as Twitter, Instagram and Facebook, as well as podcasts, data analysis and audience research to wage what the head of the UK military, General Nick Carter, describes as 'information warfare.'"

Related Topic(s): Executive Power Expansion; Propaganda; Twitter, Add Tags
Add to My Group(s)
Go To Commenting
The views expressed herein are the sole responsibility of the author and do not necessarily reflect those of this website or its editors.