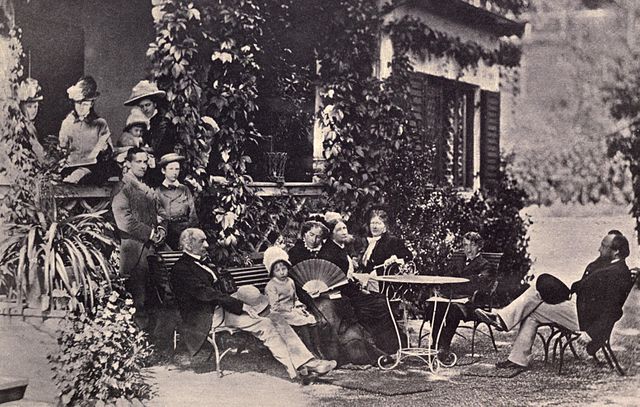 On January 8, US president Donald Trump addressed the American public concerning a casualty-free Iranian missile attack on US bases in Iraq, where just last week Iranian general Qasem Soleimani was killed in a US drone strike.

If the speech was remarkable in any way, it was for the comparative restraint Trump displayed: Rather than pledging another round of tit-for-tat, he announced new sanctions on Iran, vowed that "as long as I'm president of the United States, Iran will never be allowed to have a nuclear weapon," called on NATO to "become much more involved in the Middle East process," and rambled aimlessly about the "Iran nuclear deal" that his administration abrogated in 2018.

What was unremarkable -- and unfortunate -- in the speech was the obvious assumption underlying it: That the United States enjoys, and SHOULD enjoy, absolute power in international relations.

Trump is hardly unique in publicly stating, or in operating on, that assumption. The claim of such absolute power has been the tacit US doctrine of foreign relations since at least as far back as the end of World War Two.

America emerged from that war as the world's sole nuclear power and, unlike other combatant countries, with its wealth virtually unscathed and its industrial capacity increased rather than demolished. Its rulers saw themselves as able, and entitled, to dictate terms to almost everyone, on almost everything.

Acton was referring to individuals ("great men are almost always bad men"), but his observation is just as true of institutions. And above and beyond corruption, absolute power creates delusion.

The post-war "consensus" on American power around the world began to fray almost immediately.

The Soviet Union acquired "the bomb" and settled in for half a century of dominating eastern Europe.

The US found itself fought to a draw in Korea and defeated in Vietnam when it tried to throw its newfound weight around.

Even after the collapse of the Soviet bloc, the US learned that Michael Ledeen's re-formulation of the doctrine -- "every ten years or so, the United States needs to pick up some small crappy little country and throw it against the wall, just to show the world we mean business" -- tends toward big price tags and negative returns.

Yet the delusion persists. It substitutes hubris for humility, sacrificing the blood and treasure of Americans and foreigners alike on the altar of a false god and in pursuit of an imaginary paradise.

The foreign policy recommended by Thomas Jefferson in his first inaugural address -- "peace, commerce, and honest friendship with all nations, entangling alliances with none" -- was, and remains, the common-sense alternative to the nonsensical assumption of absolute American power.

Related Topic(s): Iran; Trump; Trump Foreign Policy, Add Tags
Add to My Group(s)
Go To Commenting
The views expressed herein are the sole responsibility of the author and do not necessarily reflect those of this website or its editors.