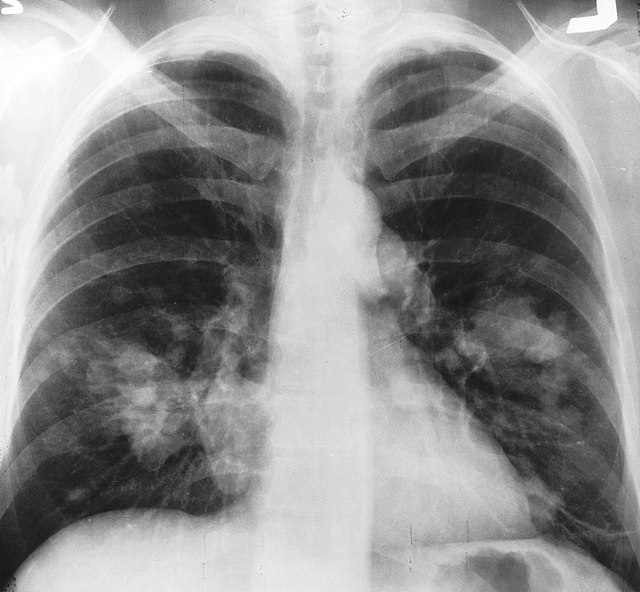 I have not written a word about politics since the election. It is now two months and sixteen days since the election and five days since Donald John Trump has been the President of the United States. I don't know exactly why I haven't written, after being so passionately involved in this election cycle. I've been in a fog, a cloud, a prison of shock and disbelief, thrown into a new world, a dream -- no, a nightmare, that is all but too real.

At about the same time of the election, my wife was diagnosed with Stage One Breast Cancer. It isn't terminal, and her prognosis is mostly excellent; the doctors have told us that she has a 95% chance of being totally cured. Yet, despite this, our world changed. Biopsy's, surgery, ports, doctor's appointments, tests, blood draws, chemotherapy, with radiation and hormone therapy to come. It will be a year unlike we have ever known.

In some ways -- and I feel terrible saying this- but, if I am totally truthful to myself, I feel about equally bad about our new President and path he may take our country, as I do about my wife's breast cancer. And she feels the same way.

There are a lot of parallels. As I said, the doctor's say there is 95% chance of recovery, and, therefore, 5% of the cancer recurring, and, if that happens, not a pleasant outcome to contemplate. I feel the same way about the country. I feel there is 95% chance that we will get through the next four years, although with difficulty, and then a 5% chance that Trump will literally blow up the world with a horrible ending. The next year is going to be tough with all the surgery, chemo and radiation, as it will also be with economic surgery, chemotherapy of our health care system, and extended radiation of our planet, as he forgoes climate awareness and the appropriate measures that should be taken.

My wife's chemotherapy is all for prevention; the cancer is gone, or so they think, but it still has awful side effects. Trump's cabinet and appointment choices could have been prevented, and now we will have to endure awful side effects.

I finally started listening again to the news last week before the inauguration, and, like a person on chemotherapy, had to run to the toilet as I watched his pitiful display of verbal diarrhea in his inaugural address - if you could call it that - and his narcissistic and utterly toxic talk to the CIA, killing even the "healthy cells" while talking about himself while in the presence of our dead patriots. Despite some uplifting feelings on Saturday, with the 2 million women's walk, I was nauseated this past week, as he spewed like a spoiled grade school boy about crowd sizes and voter fraud. Finally, I had fatigue, as Conway the Coward talked about "alternative facts," a fanciful phrase for saying it was OK to lie. I sit here with numerous aches and pains as his cronies and supporters, almost gleefully, talk about how "HE believes that", and "HE said that," winking and nodding to us all, knowing how ridiculous and absurd he and his alternative reality are. For the first time ever, I had the distinct feeling how people must feel in Cuba or Russia or Syria or North Korea, when people talk about some crazy thing the crazy Dictator said, actually accepting his alternate reality of, "we know it's not true, that's the way it is, he's crazy, but he's got the power, and there's nothing we can do about it."

Then my wife and I went into the bathroom and threw up.

Dan J Shapiro is an entrepreneur, businessman, musician speaker and writer. He is a jazz pianist, and singer songwriter and has toured nationally with a major group. He has started over a dozen businesses in the assisted living world and has (more...)

The Worst Word that Trump Said in the Hollywood Access Video

Another Day in Trump World with my MSNBC Friends

I think we found our next Supreme Court Justice

"Whew!! Dad's home." (a satire of the appointment of the Special Counsel Mueller)