Moscow has been busy building agreements that would extend Eurasian connectivity eastward. The question is how to convince the DPRK to play along 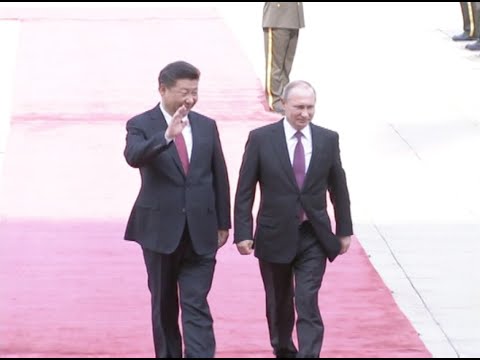 But this is far from what US President Donald Trump's administration was aiming at, according to the draft Security Council resolution leaked last week. That included an asset freeze and travel ban on Kim Jong-un and other designated DPRK officials, and covered additional "WMD-related items," Iraqi sanctions-style. It also authorized UN member states to interdict and inspect North Korean vessels in international waters (which amounts to a declaration of war); and, last but not least, a total oil embargo. 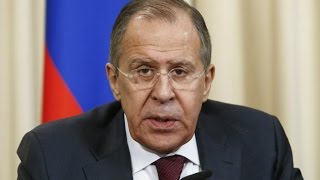 That implies that for the DPRK the priority is the 5+1 negotiation table.

Related Topic(s): China Russia Alliance; Negotiation; North Korea Versus South Korea; Oil; Russian Foreign Policy; Sanctions, Add Tags
Add to My Group(s)
Go To Commenting
The views expressed herein are the sole responsibility of the author and do not necessarily reflect those of this website or its editors.