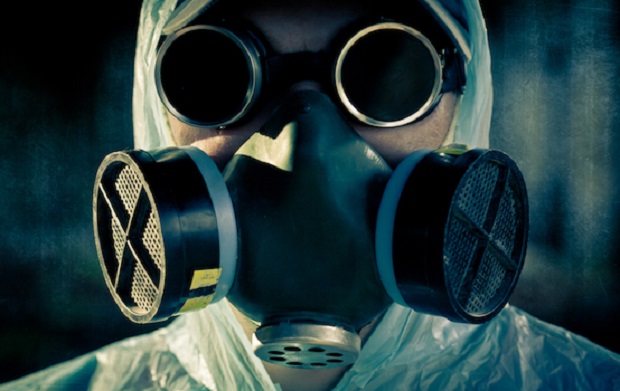 How the mainstream media reported an August 8 accident at a top-secret missile test facility in northern Russia should serve as a cautionary tale regarding the dangers of rushed judgments via institutional bias.

In the days following the initial report of the accident, the media exploded with speculation over both the nature of the device being tested at the Nenoksa State Central Marine Test Site and the Russian government's muted response. Typical of the hysteria was the analysis of Jeffrey Lewis, director of the East Asia Nonproliferation Program for the James Martin Center for Nonproliferation Studies and editor of the blog "Arms Control Wonk."

Lewis and his collaborators penned a breathless article for Foreign Policy that asked, "What Really Happened?" According to Lewis, the answer was clear:

"The reference to radiation was striking tests of missile engines don't involve radiation. Well, with one exception: Last year, Russia announced it had tested a cruise missile powered by a nuclear reactor. It calls this missile the 9M730 Burevestnik. NATO calls it the SSC-X-9 Skyfall."

Lewis's assessment was joined by President Trump's, who tweeted,

"The United States is learning much from the failed missile explosion in Russia". The Russian 'Skyfall' explosion has people worried about the air around the facility, and far beyond. Not good!"