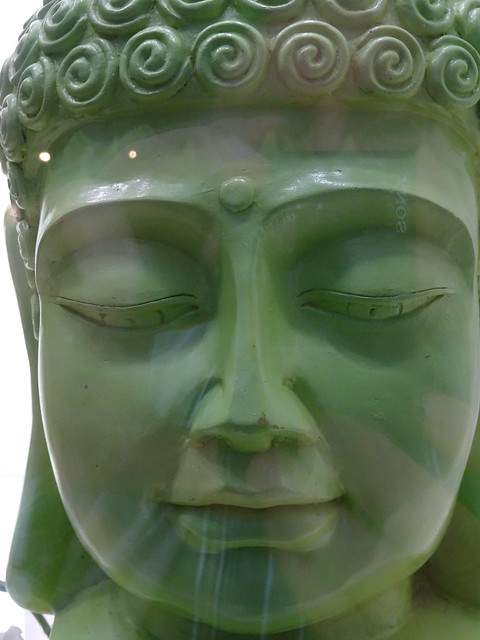 The highest form of communism is transcendental communism with ecological wisdom as the primary focus. Our children's story problems in math, science, and social studies can focus on how to reduce individual ecological footprints worldwide. In the United States, we should name no more public schools after presidents or generals. We can name them after saints from all the major world religions or after philosophers and scientists if that is what the neighbors in a neighborhood school district decide.

Let us encourage neighbors to create their own social vision and worldview. Encourage them to think globally and act locally. Let each elementary, middle, and high school district create its own educational philosophy and school curriculum. We can renew and restore the earth and rebuild the world in a healthy way from the bottom-up by removing the hierarchical or top-down decision making that is destroying the planet and our future.

Our highest purpose for being here on this planet is to express love in the best way that we can. And we should always encourage and practice democracy, fully-participatory democracy. Would a loving God encourage nationalism or internationalism for this world? Capitalism or Socialism? Competition or Cooperation? Dividedness or Oneness?

A loving God would encourage unity in diversity. A loving God would encourage a democratic world government. Let us value and empower international law. We can renew and restore the earth and rebuild the world from the bottom-up--from the family to the neighborhood to the larger community to the state and nation on up to the highest level of decision-making, the international level--in that order. Let us renew our hearts and minds and purify our motives to be what we were meant to be to make it all happen. For real democracy to occur in the United States, we need to equally empower at least 7 national political parties, not just 2 parties that act like twins.

The United States is striving to be a world empire. Empires have hierarchical chains of command that create fear and hate and suffering and unhappiness, and they create vast disparities between the rich and the poor. Empires are not concerned about love and sharing and democracy. The world does not want or need an empire controlled by the United States. Has the United States made the world a better place? Let us work for world peace and love and a world without empire. "World without Empire! Amen, Amen." Let us practice and be the peace we want to see in the world.

Related Topic(s): Communism Communists; Democracy; Love; Purpose; Transcendentalism; Wisdom; Worldwide, Add Tags
Add to My Group(s)
Go To Commenting
The views expressed herein are the sole responsibility of the author and do not necessarily reflect those of this website or its editors.