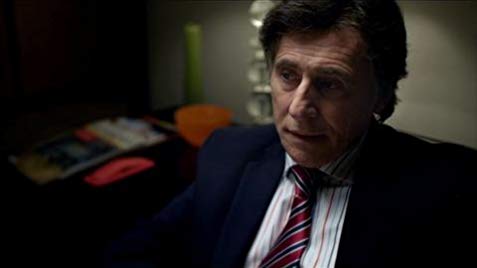 Secret State is British director Ed Fraiman's 2012 film based on the novel, A Very British Coup by Chris Mullen. It brilliantly tells the story of the takeover of British government by bankers and intelligence agencies. It is a four-part drama available on dailymotion.com, as linked below. Since both the book and film were created after the 2009 bailout of banks, it obviously reflects the current state of affairs in both the US and Britain - i.e., two governments utterly controlled by bankers, intelligence agencies, and big oil companies. This excellent film gives us an inside look at how they operate the marionette strings over both governments - and why democracy is now a very bad joke.

I cannot embed the videos from daily motion, but the links are here:

Related Topic(s): Democracy; Democracy; Freedom Of Speech; Oligarchy, Add Tags
Add to My Group(s)
Go To Commenting
The views expressed herein are the sole responsibility of the author and do not necessarily reflect those of this website or its editors.