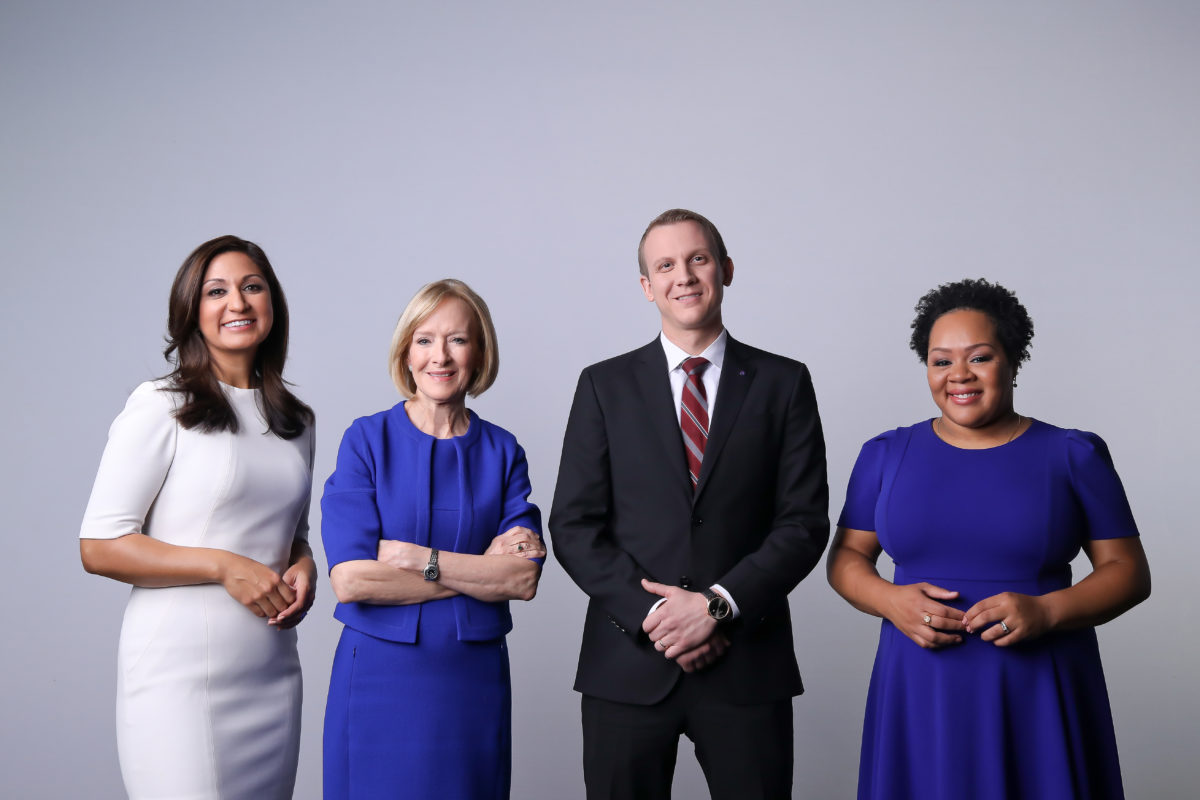 There has been a fair amount of discussion over whether the Democrats are poorly served by having two small states (Iowa and New Hampshire) that are unrepresentative of the electorate as a whole, wield such power in the early primary process. What has been overlooked, however, is how the Democrats have not been well served by the 2019 debate moderators whose questions have been unrepresentative of the challenges a new Democratic President will face upon taking office by ignoring two overriding issues that will present serious challenges for any incoming Democratic President.

The first is that Democrats currently are in the minority in the Senate and need to pick up three seats to put them in control (assuming a Democratic Vice President is there to break the tie and support from the two Independent Senators). Cook Political Report lists only six 2020 Senate races that are tossups or merely leaning towards the incumbent party (Alabama, Arizona, Colorado, Maine, Michigan and North Carolina). Assuming the Democrats ran the table on these races, they would have a three-vote majority which may not always hold given more moderate Senators such as Alabama's Doug Jones, Arizona's Kristen Sinema, Maine's Angus King and West Virginia' Joe Manchin.

Nobody is talking about the fact that an incoming Democratic President will have, at best, a razor-thin margin in the Senate. Unless the Senate Democrats vote to abandon the filibuster once and for all, the new President will only be able to pass legislation with over a half-dozen Republican votes. Even without the filibuster, the new President may need one or two Republican votes to offset any Democratic defections.

That would be a relevant issue to raise in a debate question. How would, for example, Senator Sanders, who did not sponsor a single bill that passed in the last Congress, gain Republican votes for his agenda?

The other issue that debate moderators entirely ignored was the budget deficit. In 2021, the new Democratic President will face a record $1.034 trillion deficit which will equal 4.5 percent of the gross domestic product. Just as Presidents Clinton and Obama took office having to balance their own domestic agenda with the necessity of cleaning up the fiscal mess left by their Republican predecessor, a new Democratic President will face the same challenge.

This is not an issue that the new President may be able to defer. In 1987, the growing federal budget deficit (then approximately 3 percent of GDP) and the Reagan administration's reluctance to raise taxes to address it were cited as one of the causes of that year's stock market crash. Would the markets react once again if the new President hesitated to address the issue?

In addition, while the same Republicans who breathed fire and brimstone over deficits under President Obama now suffer from deficit amnesia under Trump, that amnesia is certain to end seconds after a new Democratic President takes the oath of office. As with Presidents Clinton and Obama, you can be certain that the Republicans will not support any deficit-reduction package that includes tax increases. Thus, the new President will be required to maintain discipline within the Democratic caucus while asking its members to make politically risky votes to raise taxes and/or limit spending.

Has a moderator even broached this in any of the debates? No, instead we have had repeated discussions of Medicare for All promoted by Senators Sanders and Warren. Senator Sanders has not even released a plan explaining how he would pay for this program, telling CNBC's John Harwood "I don't think I have to do that right now". Senator Warren's attempt to spell how she would fund her program has been criticized for relying upon wildly inflated assumptions. (It is ironic that Senator Warren has paid a political price for her coyness on this issue while the math-phobic Sanders has not.)

It would seem important to ask how the candidates will both achieve their agenda and reduce the deficit, but no moderator bothered to ask this question. Instead, we have had countless back and forth discussions on this political unicorn, Medicare for All, without forcing its advocates to explain how they would get the votes to pass it or how they would achieve this and their other priorities while still addressing the deficit.

With one final debate in January before the February 3rd Iowa Caucus, hopefully, the moderators from CNN and the Des Moines Register will seek to return the debate to one based on the political and economic realities the new President will face. This is important because Democrats need to select a candidate who is prepared to address these challenges if they are to win in 2020.

In my next column, I will address a third overlooked issue in the 2019 debates - the infrastructure deficit.

Related Topic(s): 2020 Elections; Bernie Sanders; Bernie Sanders Presidential Campaign; Democrats In The Us Senate; Elizabeth Warren; Medicare For All; Senator Elizabeth Warren, Add Tags
Add to My Group(s)
Go To Commenting
The views expressed herein are the sole responsibility of the author and do not necessarily reflect those of this website or its editors.