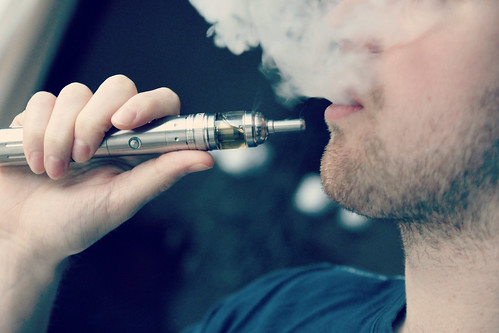 By Robert Weiner and Zachary Filtz

On Sept. 25, under House Judiciary Committee Chairman Gerry Nadler, D-NY, Congress finally began hearings on banning semi-automatic weapons with magazines larger than 10 rounds. The Brady Bill had barred these and reduced mass killings, but Congress permitted these guns and weapons since 2004.

"It's not mental illness that causes nine people to die in 30 seconds, it's a high gauge weapon," the famous journalist Cokie Roberts said of gun control, in her last ever interview on "This Week," Aug. 18, re-aired Sept. 22, following her death on Sept. 17.

A video circulating on the featuring Democratic presidential candidates advocating for gun safety reform has gone viral. It shows leading Democratic candidates Elizabeth Warren, Bernie Sanders, and Joe Biden, and punches the viewer hard in the gut. The video shows senseless killing assault rifles are used for, as well as the defensive"duck and cover" to try to survive, and shows children and parents buying bulletproof backpacks as modern-day school supplies. We are "stepping past Democrat and Republican," the video says. It was made by Giffords, an organization supportive of gun control measures named for Rep. Gabby Giffords (D-AZ), who was shot and disabled.

A package of additional bills passed the House Judiciary Committee on Sept. 11, adding to the background checks bill already sitting on Senate Leader Mitch McConnell desk. One bill would allow judges to order guns taken from people thought to be a public danger; another would outlaw large-capacity magazines. A third bill would bar those convicted of a misdemeanor hate crime from owning a weapon.

However, Senate leader Mitch McConnell (R-Ky.) has made no indication of allowing any of these bills to enter the Senate, and President Trump has issued statements on both sides as he continues to meet and talk with the NRA's Wayne LaPierre.

In the early 1990s, Congress got something done. The Brady Handgun Violence Prevention Act passed Congress in 1994 and became a key accomplishment of President Bill Clinton's White House.

This law, also known as the Brady Bill or simply the federal assault weapons ban, outlawed three aspects of these weapons. It banned 18 models of assault rifles. It also banned features most commonly found on military weapons, including bayonet mounts, flash suppressors, and folding stocks. It also banned "high capacity" magazines, which this law defined as any magazine capable of holding 10 rounds. As of Sept. 2019, 24 out of 25 of the most recent mass shootings were committed using legally purchased AR-15 assault rifles.

The manufacturer of an assault weapon, Colt, said they will no longer produce the AR-15.

According to an AP VoteCast poll conducted during the 2018 midterm elections, 62 percent of midterm voters in the U.S. say that they believe that new gun laws need to happen.