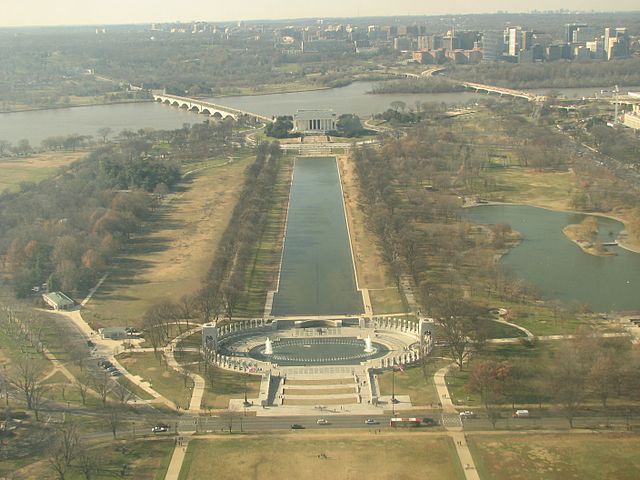 According to the headline at CNN, "Trump bears most blame for shutdown."

But according to the CNN/SSRS poll the story is based on, the question asked was "Who do you think is MORE RESPONSIBLE for the government shutdown?" (emphasis mine).

Those are two entirely different questions. "Blame" is only one variant of "responsibility." CNN's coverage of its own poll begs the question by conflating the two, assuming universal belief that the "government shutdown" is a bad thing.

That take ignores a very different viewpoint. Many Americans consider the shutdown a good thing. No, probably not a majority, but enough that they show up on the nation's newspaper opinion pages and in "man on the street" interviews.

Radical libertarians like me are, unfortunately, a tiny part of the "yay, shutdown!" demographic. We prefer, on principle, to see the government doing as little as it can be made to do. Shut down as much of it as possible for as long as possible!

But there are also Republicans and Democrats who assign responsibility in the form of credit, not blame to their own parties or to Congress as such, presumably one of two principles:

First, the notion that one side is right, that the other side is wrong, and that no compromise is acceptable, on the issue holding up a deal President Trump's demand that any spending deal fund his "border wall."

Supporters of the wall may credit Trump with backbone for refusing any deal that puts off the wall to yet another funding cycle.

Opponents of the wall may similarly credit US Senate Minority Leader Charles Schumer and Speaker of the House Nancy Pelosi with backbone for refusing any deal that funds the wall.

Secondly, notions concerning which branch of government should enjoy primacy. That is, who's in charge here, Congress or the president?

Supporters of a stronger executive may credit Trump with pushing for power they believe he's entitled to and a policy they agree with him is correct.

Supporters of a stronger Congress may credit Schumer and Pelosi with resisting executive overreach and trying to counteract this instance of that overreach through Congress's power of the purse.

While I'm a fan of "government shutdowns" in general, and wish they'd just kind of wander off and forget to open back up one of these times, I agree that these other fights are worth having as well.

Which side will win the current brawl? In my opinion, absent some Hail Mary maneuver (like the "emergency declaration" Trump is publicly pondering), the side which first understands and exploits the phenomenon above.

That is, the side which stops trying to shift blame for the "shutdown" and starts claiming credit for it.

Related Topic(s): Responsibility; Shutdown, Add Tags
Add to My Group(s)
Go To Commenting
The views expressed herein are the sole responsibility of the author and do not necessarily reflect those of this website or its editors.