> ROBERT INLAKESH ON HIS DOCUMENTARY, "STEAL OF THE CENTURY: TRUMP'S PALESTINE-ISRAEL CATASTROPHE"

Robert Inlakesh is a Documentary Filmmaker, Journalist, and Middle-East Analyst 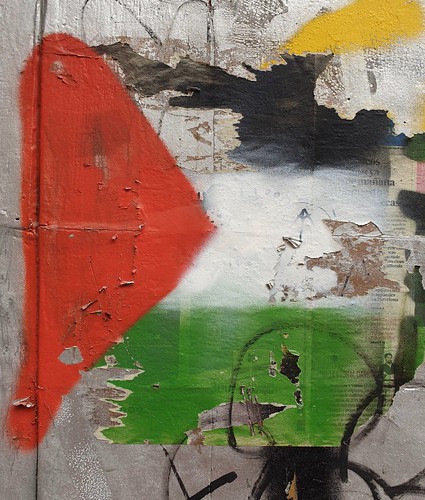 Steal of the Century
(Image by Ithmus)   Details   DMCA

I recently spoke with him on his visits to Occupied Palestine and in particular his two-part documentary, "Steal Of The Century': Trump's Palestine-Israel Catastrophe" , the first part of which he released on June 5.

Related Topic(s): Palestine-israel Peace Talks; Trump; Trump Cruelty; Trump Dangerous, Add Tags
Add to My Group(s)
Go To Commenting
The views expressed herein are the sole responsibility of the author and do not necessarily reflect those of this website or its editors.