By Medea Benjamin and Ariel Gold

Biden's response to the far-right uproar against Malley will be a test of his fortitude in standing up to the hawks and charting a new course for U.S. policy in the Middle East. 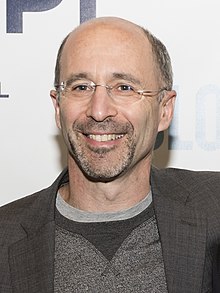 Related Topic(s): Biden Appointments; Iran; Iran Nuclear Deal; Iran Versus Israel; Jcpoa; Robert Malley, Add Tags
Add to My Group(s)
Go To Commenting
The views expressed herein are the sole responsibility of the author and do not necessarily reflect those of this website or its editors.