My comments are much too verbose to add as a comment within the comments of the article, so, while I agree with certain points in the article I am must object to some of its matter of fact statements which slide under the door of critical thinking, in my opinion. 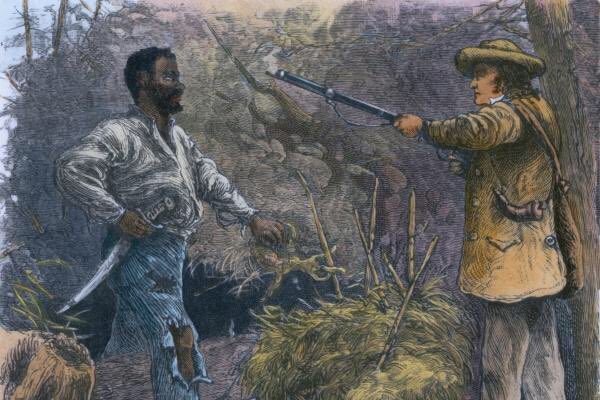 The author fails to understand that the US and western economies are split into pure financialization and productive markets. The elites will continue to use fiat currencies to acquire real assets before someone tells them to a take a flying f*ck into the ocean and then stands ready when the US and their corrupt allies send their thuggish militaries with their lying diplomatic corps and point of the clandestine spears after them.

The US does not need taxes to survive this late stage death when they have central banks printing free currencies for the elites. They could even fund the Green New Deal and Medicare for All with fiat, until an accounting of whether gold reserves and other hard assets can act as collateral. Of course there will have to be confiscation of the real assets already stolen by the ruling elites with their fiat currency passing as money.

When people and countries of the world stop honoring the dollar as payment and can defend themselves against extortion, the western economies will crash like the extinction event of the dinosaurs. We had better learn resilience fast. Enforcement of clean water? Collection of it? Clean air? Clean food? Energy supply for heating and cooling? Control of community security and reworking of essential supply lines? The local tools of the elite?

Pinning one's hope on another tool that ultimately aims to control people is like doing the same thing but expecting a different outcome than before.

Well this is The Opinion Ed News. The equivocation seems harmless, but is actually actually breathtakingly dangerous.

The right wing is not going to renew freedom and establish liberty even if they do own 90% of the guns in "America" as Colonel Lawrence Wilkerson has claimed.

The reestablishment of liberty and freedom is going to have be done with the right. We've spent a generation or better becoming redivided and reconquered away from realizing and acting to unify all "Americans" to take back the US government from the elites and to simultaneously bring to a harsh righteous justice. It is becoming much more difficult to accomplish these tasks as the ruling class acquires more insidious technology on how to manipulate us through digital hardware and wetware.

Related Topic(s): Increase, Add Tags
Add to My Group(s)
Go To Commenting
The views expressed herein are the sole responsibility of the author and do not necessarily reflect those of this website or its editors.