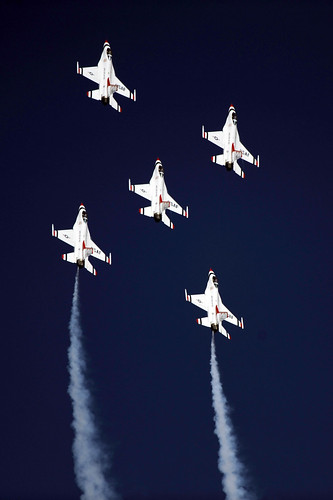 They say America's the most powerful nation,Only a fool would say this ain't true,But of late I've been mulling this theoration,And think it's a wee bit askew.Now I'm not averring that our U.S. ArmyYour wagon and more couldn't fix,Or attacked if you got by a dictator smarmy,You'd not call Marines and their sticks.Our pilots and tech are a force to be dealt with,You wouldn't try dodging our drones,And NSA guys have lasers to pelt with,And listen to everyone's phones.But can anyone say what power is good for,On the twenty-first century scene,Or where we would be if all that it stood forIs to hit Afghans on the bean?For 9-11 was a real instructionOn how our strength is quite small.Three buildings fell despite fine construction,But fear for a decade stayed tall.Let's say it's declared by a fed-up Assad,"It's war against Trump's U.S.A.!"And tells al-Jazeera to expect a hit-squadIn cool Californi-ay."A rush-hour overpass or Internet farm,Will do for the message to send,Or just a virus that does serious harm,So they to this debate tend."This time around it's not war in some nationThat Yankees can't find on a map,This time around it'll be hell and tarnation,'Cause on American doors will we rap."And when images go 'round of the fall of a bridgeOr airport computers run free,Americans will see that despite a full fridge,War just ain't what it used to be.And point out to leaders that Syria's no-go:Their own darn shops they can run, And that goes for Iraq and the Afghani show,And now let's get back to our fun.So I hope it's now clear about the strength blues:It does our adventures much rend.Power's just a word for nothin' left to lose,If we're on the bomb's business end.

Related Topic(s): Military; Neocon Military Aggression; Nuclear Powers; Super Power, Add Tags
Add to My Group(s)
Go To Commenting
The views expressed herein are the sole responsibility of the author and do not necessarily reflect those of this website or its editors.