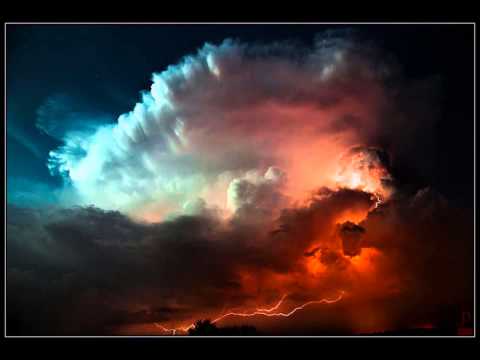 "He who seeks to defend everything, defends nothing."
King Frederick the Great of Prussia.

This is one of the most important maxims of military history. Every young officer should have it drilled into his head.

Yet the confused administration of President Donald Trump has been doing just this as it fights an invisible foe no one expected. Trump, who dodged US military service using phony doctor certificated about his feet, now shamelessly styles himself "a war president."

Now, as the coronavirus spreads, our self-proclaimed "War Leader" has drawn his sword to defend endangered America. But Trump can't decide if he is waging war against a vicious virus or fear itself. For the first two weeks of the epidemic he dismissed it as a "hoax" spread by lefties. It was surprising the Clinton Democrats did not claim the plague was started by Moscow.

When the light of reality put an end to Trump's Panglossian cheer, the president assumed the costume of doctor in chief and began warning that the "Wuhan" virus was very dangerous and likely introduced by foreigners (read Muslims, Chinese and Mexicans). If only his wall had been built.

That's Trump's happy story. The factual version shows Trump & Co was so busy provoking Iran into an air war, politicking in Washington and studying polls of Midwestern evangelical voters that they totally missed the advent of the coronavirus, even though they had plenty of time to see the onrush of this viral tsunami.

In the military, we used to call it "asleep on guard duty" just like Bush, Cheney and Rumsfeld on 9/11.

The mighty, all-powerful US had plenty of 500 lb and 1,000 lb bombs, fuses, fuel air explosives, napalm and 20mm shells for Afghanistan, Pakistan, Iraq, Yemen, Somalia, West Africa, and other unfortunate targets, and supplies to stock over 800 military bases around the globe, but not enough ventilators, respirators, face masks or even beds to accommodate the flood of sick Americans.

As the great Frederick said, one cannot defend against everything or every eventuality. But a strategic surge capability for such life-and-death materials is essential. So are emergency supplies of essential items.

The US is not Romania. We are spending $1 trillion on our military this year when all departments are included. Tell me they can't afford backup face masks or ventilators? Suppose there was a chemical/biological attack on the US? What would we do? Use torn up pieces of the NY Daily News as gas masks? This is what people did in Europe for toilet paper in the threadbare 1950's. Maybe we will do it again.

Trump treated this virus attack as a political problem, alternately dismissing it or claiming decisive action. Proper government action was delayed for weeks by Trump calling the virus a "hoax."

A nation that could produce an entire Liberty ship during World War II in 24 hours was left telling frontline nurses to wear scarves around their mouths because there were no stocks left of N95 face-masks, respirators or gowns.

It was easier for the Italians. They have Europe's oldest population. So they just let their elderly sick die off in favor of younger, more robust patients. The Pope has remained out of sight with what are termed "sniffles." He may well have the virus as do many who mixed with crowds. A penitent China is now shipping masks to Italy.

Related Topic(s): Corona Virus Coronavirus Covid-19; Hoax; Mother Earth; Trump, Add Tags
Add to My Group(s)
Go To Commenting
The views expressed herein are the sole responsibility of the author and do not necessarily reflect those of this website or its editors.