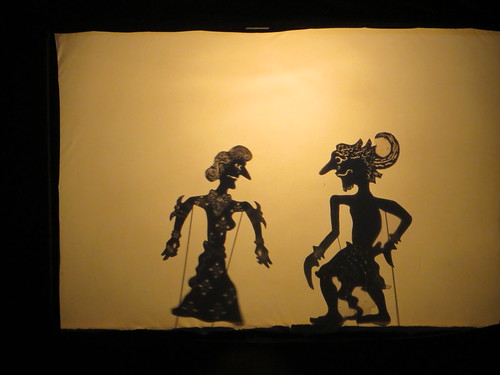 Most of what people think they see, in murica are gutter lies, manipulative smelly horsecrap, psychotic conspiracy confabulation, hyperintellectualized inanity. Many people like me have done every job there is, in crudhole murica. Worked in nuclear plants. Breathed industrial chemical poison, or radioactive dust in muricas backbone ,industrial pukeholes.

We have cleaned at mcdonalds. Bagged groceries. Dug ditches. Shoveled horse crap. If people came even close to getting payed, by how hard, they had to work, and how dangerous a lot of peoples work is, maybe things would be different. The entitled think the sugar machine never ends.

It is now becoming the law of diminishing returns. If many more people were given decent places to live , decent healthcare in this rotten place, maybe things, would be a lot different . Maybe things might be different for many, in this assinine blowhard, parallel universe . This degenerating-crudhole society. But they are not.

If every month a person like a sociology college professor, nuclear engineer, a quack blowhard doctor who constantly misdiagnoses overprecribes garbage drugs , and spends most of its time bitching about crappy private and medicare reimbursements had to really work. If a slimeass lawyer, had to work a day a month, at a burger king or, in a smelly dangerous chemical industrial plant, or as a low end medical aid or bedpan nurse . If they had to work a day a month at amazon or at walmart, or as a cop, things would be different.

If they had to pay 2/3 of their income in a ghetto tenament for rent, w no access to medical care, barely paying bills, watching this crummy society fall apart around them.......

If crooked politicians and their sire .......

Maybe people who work hard, would get paid ok . Maybe more would have a decent place to live, healthcare, food that is not riddled with nasty-poison chemicals, maybe things would be different. Maybe the people who have comforts, would stop bitching about the other people , they percieve less than human and, become semi

If more people here, saw the real murica, maybe there would be some changes.

If people from africa saw the way things really are here, for most people:The garbage, the violence, the smugness. There is the fraudulent- med care there is overindulgence in the junky phoney-wasteful, fake society . Piles of chemical and radioactive garbage. The chronic illness from the pollution and poisonous-fake abundance, the overconsumption.

It they saw, what most likely awaits most of them, if they come here: The hate, the itinerant shelter, maybe they would rally to save their own countries that still have some clean water , air, and soil. If scumwad muricans saw reality, maybe they would do something with the evil demon
Killers leaders. The liars and scumbags that make a mockery of democracy. The criminal politicians , that are destroying africa and the rest of the world. That are destroying this country.
Maybe there would be incentive and help for the africans to do something about their own countries.
And yet, all the dumn monkeys here, ignore the ecocidal destruction of life support that makes them fat, stupid, makes their children be birth defects, makes everyone hate everyone else, in this chemical-radioactive sewer.

All the chaos, waste, violence, nonsensical bullcrap, walking over homeless people in craphole cities. If you stopped and really saw and, talked to young people who cannot afford to move out of their parents houses. Talked to young people and working poor families, that work three crap jobs, to pay 1100 a month for a slumhole.

Concerned citizen. Former environmental scientist. Very concerned about the economy and environment in america and the world. Once did coffee shop spoken word. Admire artists and scientists. I feel that corporations muzzle scientists and common (more...)

Late Baby Boomers have a ticking time bomb, going on. It is not what you think.