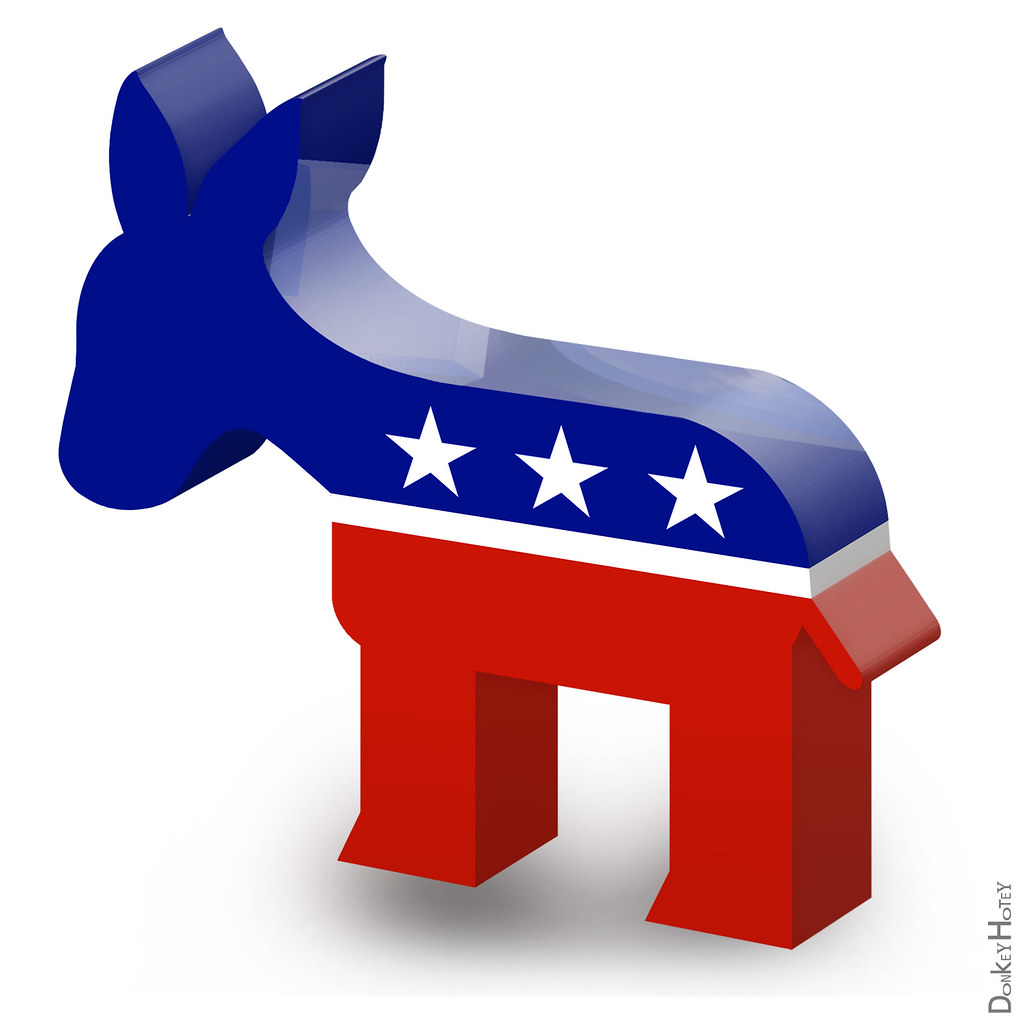 Getting rid of Donald Trump after four years of lawlessness, mendacity, and perfidy--and two impeachments--that brought our Democratic Republic to the brink of fascism is a cause for celebration.

But ushering in a Democratic successor to modern American history's worst president is not the most important aspect of this moment.

Joe Biden will walk into the Oval Office on Wednesday with a Democratic majority in both houses of Congress.

The last time this happened was those 74 days during the Obama administration during which the Affordable Care Act ("Obamacare") was passed.

While it's true there was a stack of legislation Democrats could have addressed while in the majority, they couldn't have passed it all in that limited time .

Passing the ACA, while imperfect, was definitely the right decision.

Now Democrats will have a full two years before the 2022 mid-term elections to roll up their sleeves and pass progressive legislation nearly impossible under the current Senate.

If they do it right, if they go bold, they might avoid the mid-term rout that traditionally descends on the majority party.

That would put us in a winning stance for 2024, when rising stars of the fascist wing of the Republican party will be seeking the GOP nomination.

There are no excuses anymore for why we can't have a Medicare-for-All-type single-payer national healthcare system.

No longer do we need to contend with Mitch McConnell's obstruction when it's time to pass real COVID vaccine distribution and economic relief.

Here are some other long-overdue reforms on which we can finally see movement:

And, of course, a federal response to the coronavirus/COVID-19 pandemic that should have been applied last year.

Related Topic(s): Congress; Democrats; Democrats In The Us Senate; Democrats Progressive; Senate, Add Tags
Add to My Group(s)
Go To Commenting
The views expressed herein are the sole responsibility of the author and do not necessarily reflect those of this website or its editors.