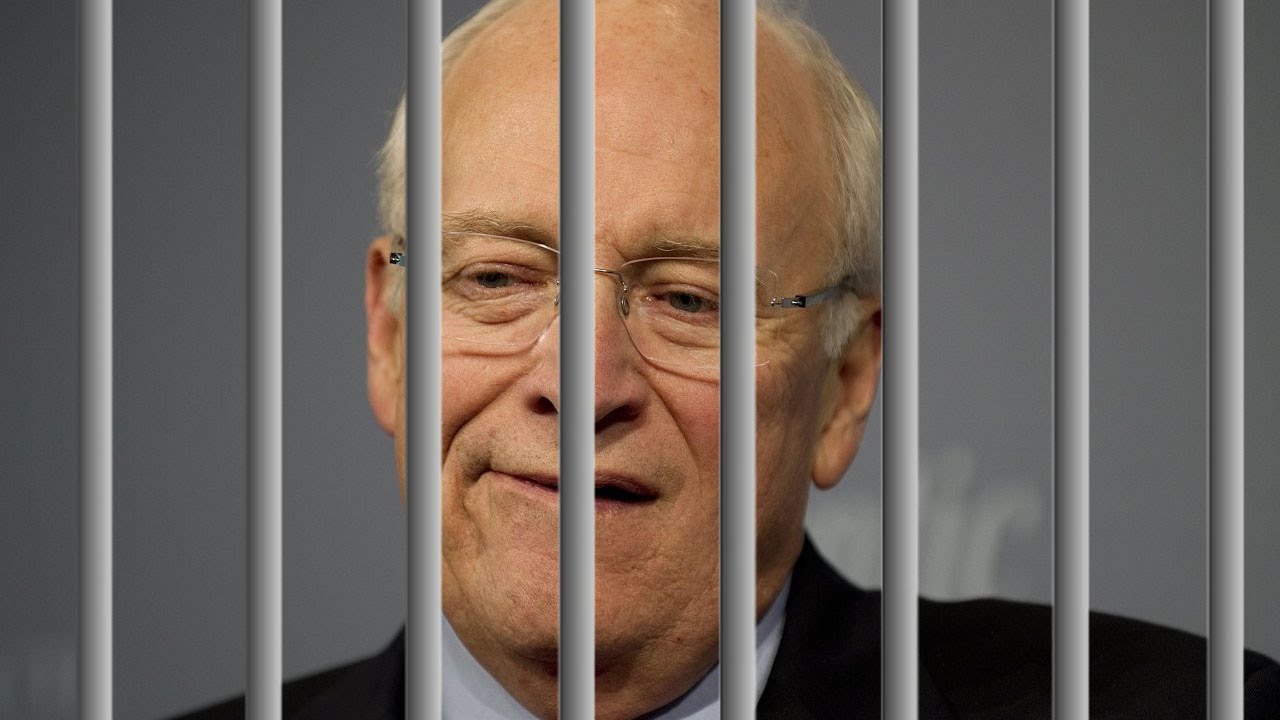 How to normalize Vice (2018), Adam McCay's recent film on the life and times of career politician, Halliburton CEO and torture advocate, Dick Cheney? It begins with the title.

A title is universally understood as a way to introduce the controlling idea of a film. Vertigo (Hitchcock 1958), for example, highlights the main character's fear of heights; Jaws (Spielberg 1975) identifies the central threat; M (Lang 1931), the murderer himself. What, then, is one to make of the title here? Is it a reference to Cheney's time as Vice President, to his historic rise as the second most powerful officeholder in the country? Or is it a reference to vice, opposite of virtue, a fault, a defect, someone vile or depraved? Maybe it's the same thing? To be Vice-President is to be burdened with vice? Or maybe it's a convergence of opposites? The archetypal struggle between Good and Evil cleverly layered into a single word that, by extension, metaphorically locates the conflict within the solitary figure from Wyoming? The film doesn't say.

In fact, in spite of a running time of over two hours, the film never once tries to make sense out of the larger issues it raises, much less the conflict embedded in the title. What do viewers learn about political power and bad intentions? What are we supposed to take away after watching footage of Lynndie England and Abu Ghraib and US forces in Iraq? What lessons can be gleaned from a leader who took his country to the "dark side," and got away with it?

Apparently, there are none.

While the film inundates viewers with facts and figures regarding Dick Cheney's role in recent history, it makes no attempt at any meaningful interpretation of those facts or figures. Viewers are told (and shown), awful stuff happened, and names, dates and locations are included in the telling. Even a first-person narrator is thrown in to help things along. And it's all for show. The film, like the title, will roll out a number of ideas and images that it has no intention of explaining. There is no overarching vision. No organizing principle or governing idea. No coherent sense of purpose.

In fairness, developing a storyline that provides viewers with a deeper understanding of its main character is not the film's objective. Such a work might lead to the conclusion that justice is not only possible, but legally required. The purpose of the film, I would argue, is to provide cover for Cheney and his inner circle, and for the neo-con's who still operate at the highest levels of government.

Jack Hamilton, writing in Slate, is typical: it "shouldn't matter much to anyone . . . [w]hether or not Dick Cheney is a monster or a real human being." What's important is "the verisimilitude of [Christian] Bale's performance," because that allows viewers to "wring their hands over his character's alleged complexities." To begin with, the monster / human being binary is a rhetorical ploy often used by conservatives to muddle legitimate criticism. While Cheney's actions might well be monstrous, the question is not whether he is human. Nor is it "why he did what he did" (italics added). The question is whether Cheney broke the law and, if so, how to hold him accountable. Then there is the barely hidden contempt for viewers who are presumed incapable of seeing through the charade. Some might prefer a war crimes tribunal to hand-wringing, but, in a weird way, Hamilton is absolutely correct. The film is not concerned with Cheney's criminality. That would require courageous storytelling and a conviction to compel. Vice is concerned with the surface of things, with acting and "alleged complexities."

In a transparent homage to Michael Moore, Vice returns again and again to one particular technique, where scenes with contrasting content are juxtaposed to each other. Now we see the Cheneys happily enjoying a family lunch. Jump cut to bombs exploding in an Iraqi neighborhood. Now we see Cheney talking matter-of-factly about using "any means at our disposal." Jump cut to hand-held shots of US soldiers waterboarding an enemy combatant. Now we see Cheney and Antonin Scalia chatting smugly about "executive privilege." Jump cut to US battleships firing 16 inch Mark 7's into a city of 8 million civilians. Now we see Bush sitting at a desk, announcing the invasion, one foot shaking nervously. Jump cut to a close shot of the nervously shaking foot of an Iraqi male, hiding under a table with his terrified family as US bombs unleash hell.

What does it mean for the film to structure these scenes side-by-side? Is there a larger point to be made? An overarching theme? Are they causally related? Are they contrasting? Are they intended to give insight into the players? The answer to each one is no. (Without names or faces the Iraqi man and his family are little more than window dressing.) The film is not concerned with developing a coherent thesis, with pulling ideas together into an intelligible whole, and the result is the music-video confection we see on screen. Sadly, from a political perspective, a film about Dick Cheney that is notable for its use of technique ensures that the former vice-president will continue to evade the legal consequences of his actions.

A number of critics have argued that Vice has a liberal bias. Yet the film also repeats a number of neo-con falsehoods, in particular the role played by former Secretary of State, Colin Powell, in the run-up to the invasion of Iraq. Powell is presented as an independent player, a voice of courage and moderation. In one scene he is shown arguing with Rumsfeld over intelligence assessments; in another he repeats these concerns to his aid, Lawrence Wilkerson, right before the infamous UN speech. And every bit of it is a lie. As Jon Swartz documents, Powell was behind the effort to bamboozle the country into war every step of the way: he "fabricated evidence and ignored repeated warnings that what he was saying was false." Some liberal bias.

Even more troubling, the film appears to embrace a neo-con world-view at the very end, giving Cheney, as it does, the last word. His interview with a reporter turns cinema verite' when the vice-president pivots to his left, addresses viewers "off camera" in softer, darker lighting, and unloads on them as if he were shooting caged pigeons. His tone is shrill, condescending and entirely self-serving. He refuses to apologize for "doing what needed to be done . . . for keeping your family safe," by which presumably he means lying the nation into war and overseeing a rendition program and torture regime. He doubles-down on his faith in social Darwinism, lectures viewers on political weakness and blithely connects the invasion of Iraq to the September attacks. It wasn't about oil or empire building. It was about making tough decisions. It was about honor and integrity and service to country. Besides, he was only "doing what [we] wanted him to do." You could say it was our fault.

There's no magic to it. Turning the former vice-president into a sympathetic figure is what Vice was supposed to do. That's how the propaganda game is played. Forget the abundant documentation of his many crimes. Dick Cheney is no monster. He's an honorable, patriotic, red-blooded American hero. Just ask him. He'll tell you. And what could be more normal than that?

Related Topic(s): Empire; Invasion; Leader; Privilege; Torture, Add Tags
Add to My Group(s)
Go To Commenting
The views expressed herein are the sole responsibility of the author and do not necessarily reflect those of this website or its editors.