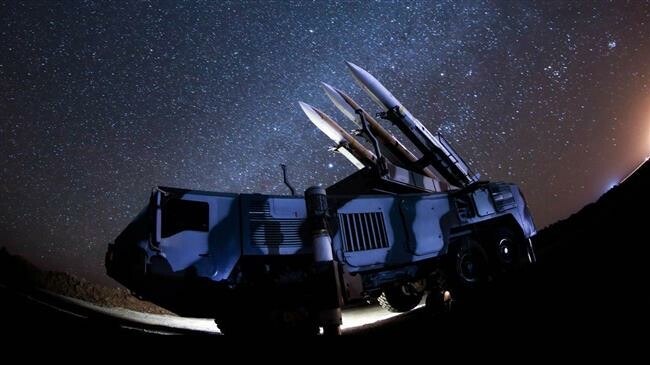 I am deeply skeptical that the US ever initiated a missile strike against Iran and then called it off, as was claimed by The New York Times.

Of course, the US "paper of record" routinely does terrible journalism - they repeatedly rely on anonymous sources, as they did for this claim. Anonymous sources cannot be considered credible, even if the The New York Times resorts to it over and over and over.

But their bad journalism does not stop there: the Times runs a scaremongering, tabloid, belligerent headline like Trump Approves Strikes on Iran, but Then Abruptly Pulls Back, and yet goes on to write:

About as clear as mud, I'd say. A smarter editor would have held the story" but this is The New York Times.

Every person and every nation has their own style of negotiating:

The historical US style of negotiation is defined by never keeping promises, and by refusing to negotiate until peak US leverage has been obtained. US President Donald Trump's business-influenced style is to use chaos and instability as a way to create turmoil among his opponents in order to increase his leverage. Trump Uses Chaos To Get Things Done, to quote a recent headline from The Atlantic.

Iran's style is defined by transparency in their moral values - this causes vast consternation among the cynical practitioners of realpolitik who are a (overvalued) dime a dozen in the West. Iran's style is also marked by the patience to follow a long term strategy - for example, in 2016 Iran signed a 25-year strategic relations agreement with China, another patient group.

Europe and the Eurozone nations - which are governed by the undemocratic structures of the European Union and the Eurogroup, respectively - have a negotiating style which can be defined as a high-class appearance which hides a pathetic, yet aggressive, servility.

It's clear that negotiations between these groups and individuals reached a major impasse months ago, and also that the new lines and positions are now becoming clear.

As they have for nearly 40 years, the stance of the Iranian people continues to surprise and confound the West. Of course, they are used to dealing with compliant governments and puppet leaders".

The "aborted attack" on Iran proves that the shooting down of a US drone is viewed as a huge loss by the US: It is so important that many in Washington apparently want to start a war over it. But Iran's drone victory is just a capper to a series of events and discussions in Iran which are proving the nation's unity following the obvious failure of negotiating with the West.

(I write "the West" not because I am "anti-Western", but because the non-Western JCPOA signatories (China & Russia) have actually upheld their word.)

Related Topic(s): Iranian, Add Tags
Add to My Group(s)
Go To Commenting
The views expressed herein are the sole responsibility of the author and do not necessarily reflect those of this website or its editors.