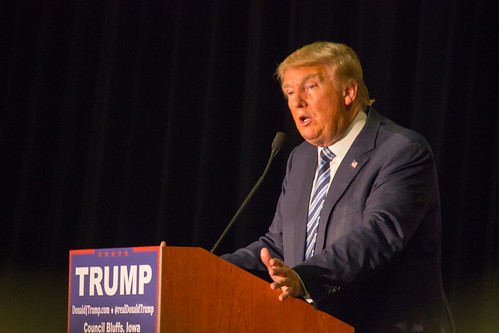 Impeachment is yet another distraction from our real issues.

Since that last presidential election, we have been carrying out the game plan of the very people who put Trump into office and who want to protect their interests by keeping a friend in the presidency. Those people are the economic oligarchs. They are, and have always been, willing to sacrifice Trump. He got elected because he tapped into a vocal segment of the forgotten citizens of this nation, while Hillary, in stopping the Bernie Sanders campaign, turned her back on another segment of the forgotten voters of America.

Then the intellectual elite, who had already sold out to the neoliberal economics of the oligarchy, were so incensed by their loss to the "great unwashed" that they have been in a huff ever since. It became an emotional necessity for them. They had to find a way to prove that Trump was not worthy and that the election was invalid and forget anything else.

The problem was, that in the midst of their emotional frenzy, they pretty much allowed the direction of the nation to be under the control of the oligarchs with Trump doing their bidding. The intellectual elite carried out their vendetta against Trump, ignoring the needs of the rest of the world and the nation.

And the beat goes on. We have allowed Trump to be the center of our daily news, the focus of our collective minds, the center of our world. We have even allowed the Democratic Party to, pretty much, run an "anyone but Trump" campaign with any real challenge to the oligarchy being a secondary issue.

If that oligarchs can keep us distracted with our emotional "anti-Trump crusade" this next election is not very likely to unseat them from their entrenched power.

Related Topic(s): Anti-trump; Citizens; Democracy; Democratic; Distraction; Economics; Impeachment; Oligarchy; Power, Add Tags
Add to My Group(s)
Go To Commenting
The views expressed herein are the sole responsibility of the author and do not necessarily reflect those of this website or its editors.