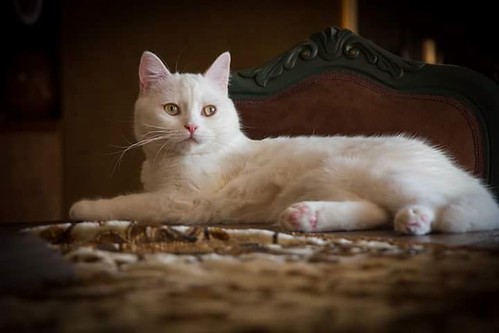 I am devastated. Wednesday, at 5pm central time I buried my wonderful, beloved male cat, Boy, in the Southeast corner of the garden near the camellias, a spot he enjoyed.

Boy was murdered by the pharmaceutical industry. Both veterinarian hospitals and the homeopathic vet that helped me try to save Boy said that the mandated vaccines cause the cancer that killed Boy. The pharmaceutical companies bribe state legislators with campaign contributions to pass laws that murder animals for the sake of their profits.

I stopped the vaccines four years ago, but it wasn't soon enough.

Boy's sister and I are grieving.

The grief that I am experiencing makes me even more aware of the grief so many tens and hundreds of thousands and millions of families feel for sons, daughters, wives, husbands, parents, cousins, aunts, uncles, friends, and pets who have been murdered by the United States government and its European vassals throughout the Middle East and Northern Africa, and by an Israeli government dependent on Washington's economic and diplomatic support for Israel's genocide of the Palestinians.

Endless species are destroyed because of some government-approved private company giving kickbacks to a corrupt government to cut down a rain forest for the benefit of some capitalist interest.

Essentially, the entire ecology has been destroyed by the external costs of Capitalism, whose profits are based in the destruction of planet Earth as an environment that sustains life.

Only money counts. Western civilization has been reduced by Capitalism to money. Nothing else counts or has any worth.

Boy was better than the entire human race. If humans could muster a fraction of Boy's goodness, the world would be an entirely different place, not a world on the edge of nuclear or ecological destruction.

But humans are infected with evil. When Christianity was still a religious force, this was understood. The purpose of going to church was to learn how to save your soul. Today it is to learn Identity Politics, the message of which is that White People Are Guilty unless they are murdering people in Middle Eastern countries who rejected the payoffs for being Washington's vassals, and supporting "the Middle East's only democracy" -- Israel -- in its genocide of the Palestinians.

Related Topic(s): Animals; Human Beings; Vaccines; World Issues; World Of Warcraft, Add Tags
Add to My Group(s)
Go To Commenting
The views expressed herein are the sole responsibility of the author and do not necessarily reflect those of this website or its editors.