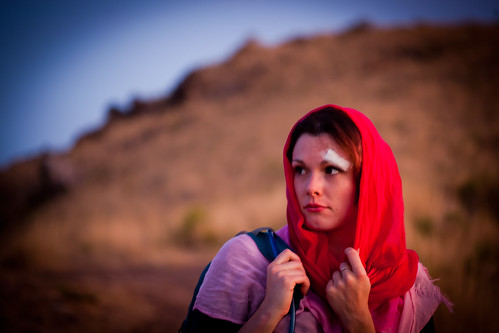 Of the return to "normalcy" in our foreign p, Has much been abuzz our dear mainstream me, Sore cantankerous since the gen'ral elec' When the coming of Trump did Camelot wreck. Then the ambass flacked Crimea's return, And many hearts rose as though they'd been spurn'.

All basked in "normalcy," sprung just like spring, Thumbs-up for new missions, for having a fling At terrorists old and newly invented, At Syria though the worst has been ended, At Africans, Arabs and Islamists alike, At any and all from al Qaeders to tyke.

Ab-normalcy's fine, but rather a bore, With no one to drone nor IS to floor. Friendship with Russia, hair-pulling with China, Bomb makers closed in North Carolina. Rebuilding in places all crinkled to rocks, Daesch guys putting their Toyotas on blocks.

If you ain't for "normalcy," you ain't in the game, To squinty-eyed lib'rals one must explain, Their objections treated with patient kind smiles, But no sweat for neocons in comb-over styles, 'Cause the only alternative is something sub-normal, Dreamed up by people who dress too informal.

So bottom line is the new normal is war, Warming the hearth and quick brought to a roar, But always abroad where folks weep with aplomb, And refugees trudge and dream us to bomb, Unless it's true Trump plans a new quirk, But I'd bet my patootie it ain't gonna perk.

Related Topic(s): American Foreign Policy; Media-News; Us Foreign Policy, Add Tags
Add to My Group(s)
Go To Commenting
The views expressed herein are the sole responsibility of the author and do not necessarily reflect those of this website or its editors.