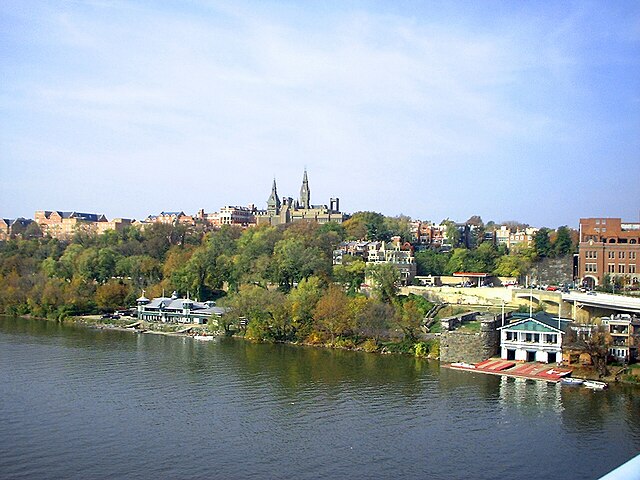 In the film version of Forrest Gump (but not, if memory serves, in the novel), Forrest's mother tries to convince the local elementary school principal that her son belongs at his local elementary school rather than at an institution for what we would now call "special needs" students. The two reach an understanding on Mrs. Gump's remarkably squeaky bed while Forrest waits on the front porch.

Coaches allegedly took bribes to accept students as fake athletic recruits to get around academic standards. Test prep services supposedly taught students how to cheat on tests and bribed proctors to smooth the way for the cheating. An "admissions consultant," William Singer, is accused of orchestrating the scheme to the tune of $25 million.

None of which, obviously, is According to Hoyle.

I'm surprised, though, at the vitriol directed at the parents in particular.

I suspect most movie viewers empathized with the fictional Mrs. Gump, who did whatever she felt she had to do to secure the best education possible for her child.

Real-life parents like actors Lori Loughlin and Felicity Huffman the two most famous of the indicted parents did whatever they felt they had to do to secure the best educations possible for their children as well.

The difference, of course, is that the fictional Mrs. Gump was poor, while Loughlin and Huffman are wealthy.

Suppose the scandal had unfolded in a different way. What if, instead of rich people writing checks they could afford, it was working class parents scraping together money they really couldn't afford, or trading menial work or even sexual favors a la Mrs. Gump, for illicit "admissions assistance?"

In that alternative scenario, I suspect most would regard the parents as victims, not as evil-doers.

In that alternative scenario, I expect that most parents could see themselves doing exactly the same things in the same circumstances.

"Let me tell you about the very rich," wrote F. Scott Fitzgerald. "They are different from you and me." True. But not when it comes to loving their children. I won't condemn them for that.

Related Topic(s): Bribery Influence Peddling; College; Corruption, Add Tags
Add to My Group(s)
Go To Commenting
The views expressed herein are the sole responsibility of the author and do not necessarily reflect those of this website or its editors.