Let us finally rip off the veneer that Trump's affinity for white supremacy is distinct from the Republican agenda. It isn't 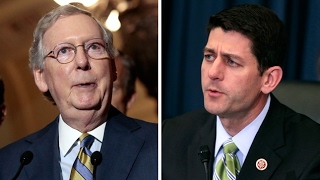 Related Topic(s): Donald Trump Lies; Issues; Party Politics Republican; Republican Voter Suppression; White Supremacy, Add Tags
Add to My Group(s)
Go To Commenting
The views expressed herein are the sole responsibility of the author and do not necessarily reflect those of this website or its editors.