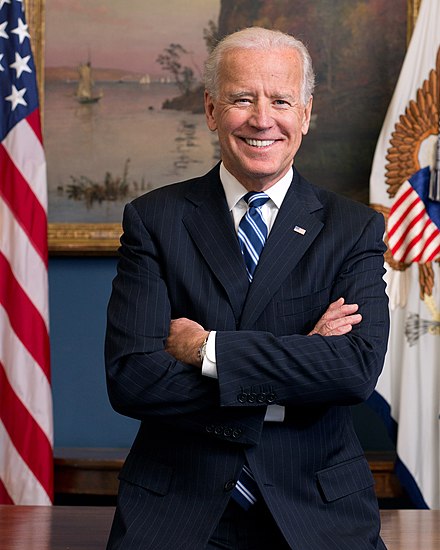 The polling numbers for Joe Biden are, in a word, excellent heading into election day on November 3rd. Biden is in a very strong position nationally. While the numbers in the critical battleground states are more competitive, Biden still holds a significant and consistent advantage across the board.

In fact, Biden has managed to put in play states like Georgia, Texas, and Arizona that would normally be considered almost unattainable for a Democratic presidential candidate.

The polls totality are beyond normal polling error margins. Meaning that, if all the votes were counted fairly, Joe Biden would be expected to win handily.

It is, however, already clear that not all the votes will be counted fairly. Measures in several states to erect barriers to voting and vote counting have without a doubt had an impact on the final totals.

As is always the case in US presidential elections, the results from key swing states can have a dramatic effect on the Electoral College outcome. If there is one state that could be the determining state, it would have to be Pennsylvania.

Normally Biden's polling advantage would indicate a comfortable victory. In the current climate, and with the tactics Trump's operatives appear willing to employ, Pennsylvania may not just be a battleground, it might be the battleground. Jim Newell for Slate said it best, "No Pressure, Pennsylvania, but the World's Fate Rests on You."

Unsurprisingly, The New York Times now follows with a breakdown of tactics the Trump campaign plans to employ in the Keystone State, "Facing Gap in Pennsylvania, Trump Camp Tries to Make Voting Harder." Those tactics include suppressing mail-in and absentee ballots and intimidation.

For sheer unabashed chicanery, Georgia will likely be second to none. Sitting governor Brian Kemp rose to the office through voter suppression to prevail over his Democratic rival Stacey Abrams, using his position as Secretary of State to great effect.

With all the votes in Georgia counted fairly, Joe Biden would likely win the state. But with Kemp as governor, it would take a landslide for Biden to prevail. Still, if you want to see all-American election theft in action, Georgia is the best bet to put on a great show.

James Carville is actually predicting a qualified Democratic landslide nationally, unless the Republicans "muck" with the election. Election mucking would seem already to be underway.

Our final takeaway before the coming storm is that it is a Republic ... if we can keep it. Be prepared.

Related Topic(s): 2020 Elections; Election Fraud; Election Rigging; Election-Voting Issues, Add Tags
Add to My Group(s)
Go To Commenting
The views expressed herein are the sole responsibility of the author and do not necessarily reflect those of this website or its editors.