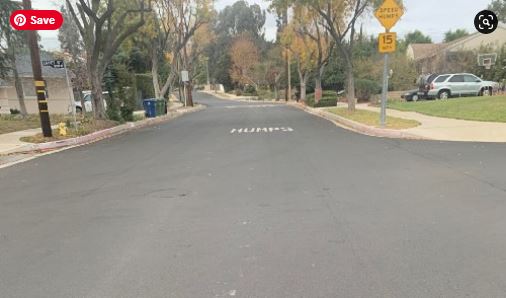 The chasm between Red and Blue America
(Image by Carl J. Petersen)   Details   DMCA
I can see California's 25th congressional district from my front porch. At first glance, the people who live on the next block over seem no different than me, but according to media reports, there is a widening gulf between us. The road that bisects my neighborhood may look ordinary, but it actually serves as the dividing line between Red and Blue America. In the 30th congressional district, we are represented by the Corporate Democrat Brad Sherman while my "neighbors" across the way are represented by Republican Mike Garcia. We obviously have nothing in common.

With Joe Biden at the top of the ticket, Smith should have been poised for victory in her rematch for the seat last month. Instead, she came up short by 333 votes or .098% of the 338,943 votes that were cast. The announcement has not yet been made as to when my neighbors will join the state of New California.

Under the rules put in place by California's Governor Newsom, every registered voter received a mail-in ballot making it more convenient to vote than it has ever been. If just 334 of these non-voters who want to see the COVID-19 pandemic taken seriously had turned in their ballot, CA-25 would not be represented by a congressman who held his own mini-superspreader event. If just 334 of the non-voters who support special education had voted, they would be represented by a person who supports additional funding rather than eliminating the Department of Education. If just 334 additional mail-in ballots were returned from non-voters who find themselves uninsured during a worldwide pandemic, then they would start the new year with a Congressperson who believes that healthcare is a right. Instead, they will have one who is more concerned with socialism than the fact that his fellow Americans are a job loss away from losing medical coverage. 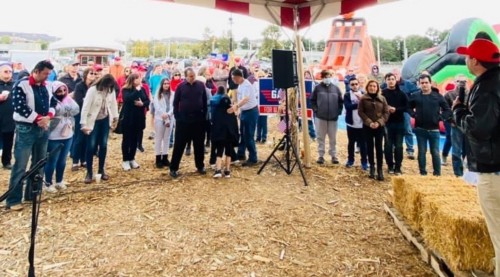 Related Topic(s): Election 2020, Add Tags
Add to My Group(s)
Go To Commenting
The views expressed herein are the sole responsibility of the author and do not necessarily reflect those of this website or its editors.