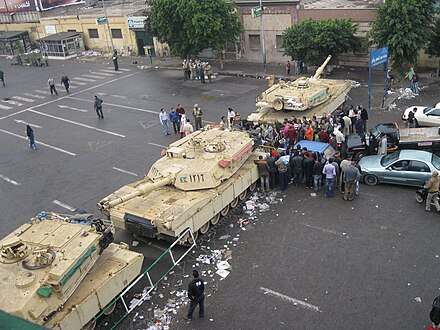 By invoking the Defense Production Act, which "authorizes the President to require acceptance and priority performance of contracts or orders and to allocate materials, services, and facilities to promote the national defense or to maximize domestic energy supplies," US president Donald Trump has declared himself America's economic dictator.

He's also moved to seal the nation's borders, even as governors and mayors have banned public gatherings, ordered businesses to close or severely curtail operations, sealed off neighborhoods, and even in some cases -- San Francisco comes to mind -- ordered the entire populations of cities to remain indoors.

And we're letting them do it.

Why? Because they say it's about "public health."

If this was about public health, obvious vectors for the spread of COVID-19 like the Transportation Security Administration and its airport security screening lines would have been among the first things shut down.

Your neighborhood tavern, where people are seldom closely packed unless one is trying to sweet-talk another back home, is closed. TSA agents are still making airline passengers line up to be groped and coughed on.

If it was about public health, America's non-violent prisoners would have been released to make more room for "social distance" between the remaining prisoners, reduce staffing needs, and prevent the virus from raging through captive populations.

Some prisons and jails are releasing some inmates or refusing to take in more. But not nearly as many prisoners are being released as Americans are being made prisoners in their own homes.

If this was about public health, government would be letting the market produce, and set prices for, essential goods instead of trying to seize control of production and suppress "price gouging."

This isn't about public health. It's about political power. And things are getting very ugly, very quickly.

Vladimir Putin WISHES he had the power that American politicians have seized in the last couple of weeks.

Latin American dictators are green with envy at the enthusiasm with which Americans are surrendering our freedoms.

Pardon my French, people, but WTF?

Related Topic(s): Corona Virus Coronavirus Covid-19; Dictator Dictatorships, Add Tags
Add to My Group(s)
Go To Commenting
The views expressed herein are the sole responsibility of the author and do not necessarily reflect those of this website or its editors.