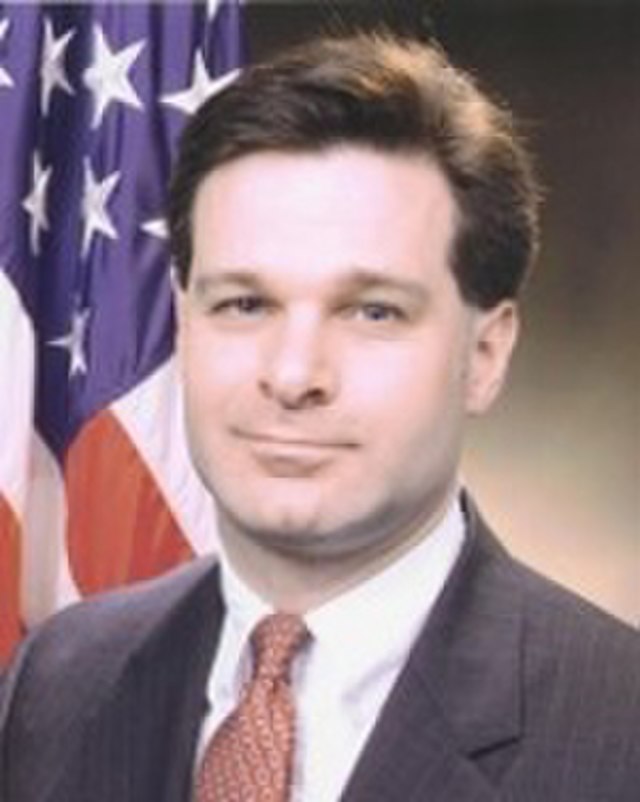 Constituents giving Hero of the Resistance Sen. Sheldon Whitehouse a piece of their minds after his vote to confirm pro-torture Mike Pompeo as CIA director

It seems "our" Democrats never learn.

During the earlier rounds of confirmation on Trump cabinet nominees, a group of early votes to confirm some of the worst and least qualified included far too many Democrats saying Yes.

One of the worst votes was the confirmation of torture advocate Mike Pompeo as CIA director 66-32-2, with such Heroes of the Resistance as these...

...voting to install him. (See "Mike Pompeo, Torture, and the Future of the Democratic Party" for more.)

For their trouble, Democratic senators like Sheldon Whitehouse were subject to their own angry town halls. (See "Democrat-Supported CIA Chief Hires a Torturer of Muslims as Deputy" for more.)

Now our Heroes of the Resistance (including Sens. Whitehouse and Franken; see below) are at it again, this time on the recent vote to confirm Trump nominee Christopher Wray to replace James Comey as FBI Director.

All 20 members of the committee voted to advance the nomination.

All 20 members of the committee voted to approve Wray, a white-collar crime lawyer and former assistant attorney general under President George W. Bush, sending his nomination to the full Senate for a vote.

Trump nominated Wray last month after firing Comey during an FBI investigation into whether Trump campaign associates colluded with the Russians to help him with the 2016 presidential election.

Related Topic(s): Christopher Wray; Complicity; Confirmation; Democrats, Add Tags
Add to My Group(s)
Go To Commenting
The views expressed herein are the sole responsibility of the author and do not necessarily reflect those of this website or its editors.