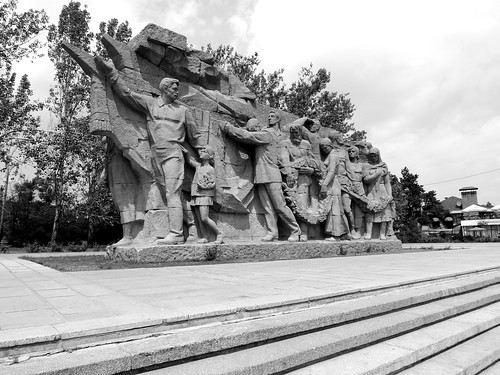 Although covid-19 exact origins are still in dispute, it appears to be another case of the virus jumping from the animal kingdom into humans, like the bird flu or swine flu. It is almost certain it was a bat virus ingested by pangolins and passed on to humans, as Chinese medicine prizes pangolin scales (it is the only scaled mammal). It's flesh is also prized.

We tore off the bandages from the healing wounds, let the virus of capitalism return. Instead of helping the Soviet Union rebuild, our craven governments turned against our ally against fascism, scuttled popular (communist) governments in Greece, Italy, France. Left most of the Nazi officials in place in West Germany. The fact that it was the Red Army that did most of the leg work in defeating the scourge was conveniently forgotten, buried in genuinely 'fake news'.

Appropriately, the tuberculosis vaccine that is now being haled as a possible cure warding off covid-19 was developed in the Soviet Union. "In 1925, the French scientist who developed the vaccine, Albert Calmette, passed the vaccine on to Soviet scientists for reworking and testing." Three years from then it was adopted by the League of Nations, distributed free of charge throughout the world. Socialist altruism at work, but but no mention of this was made in recent coverage, just that BCG is cheap.

Related Topic(s): Avatar; Capitalism; Corona Virus Coronavirus Covid-19; Fascism; Government, Add Tags
Add to My Group(s)
Go To Commenting
The views expressed herein are the sole responsibility of the author and do not necessarily reflect those of this website or its editors.