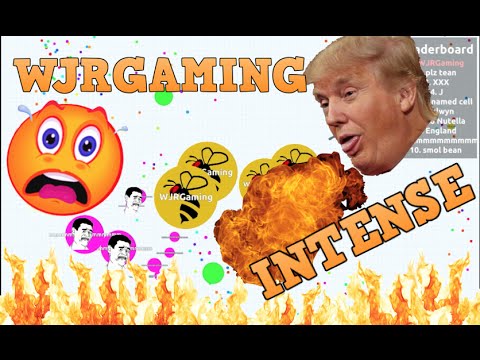 It is getting ugly, extremely ugly.

It is increasingly looking like a war at least a new "cold," ideological war.

But in the shadow of COVID-19, it goes almost unnoticed.

The blind horseman, who hates China intuitively, without knowing hardly anything about it, is leading the pack, pushing his president into a confrontation with the most populous country on Earth. His name is Peter Navarro.

Not that the president is "innocent." Under him, the White House has become a haven of bigotry, of anti-Chinese racist sentiments. It was already converted into the global headquarters of the combat against the much more logical and humane, socialist, systems.

Red warning lights are blinking. All indicators are pointing downwards; economic ones, social ones, as well as medical. US warships are repeatedly being deployed, near Taiwan and the South China Sea.

Trump and Navarro are insulting China publicly, with no shame. They are smearing the nation which just a few months ago stood alone, facing an unknown enemy, battling and at great cost, but rapidly defeated the pandemic, all over its vast territory.

All this is being done shamelessly and arrogantly.

The world is watching. Part of it in disbelief and outrage, and the other part lethargically and submissively, as always.

"White House trade adviser Peter Navarro on Sunday called on China to prove that a Wuhan laboratory played no role in the coronavirus pandemic and accused the nation of hoarding personal protective equipment and profiting off the outbreak.

"Navarro took aim at China on Fox News' 'Sunday Morning Futures,' accusing the country of taking several actions that worsened the ongoing crisis and 'led to the deaths of many people worldwide.'

Related Topic(s): China; China Politics; China Russia Alliance; Fire; Trump, Add Tags
Add to My Group(s)
Go To Commenting
The views expressed herein are the sole responsibility of the author and do not necessarily reflect those of this website or its editors.