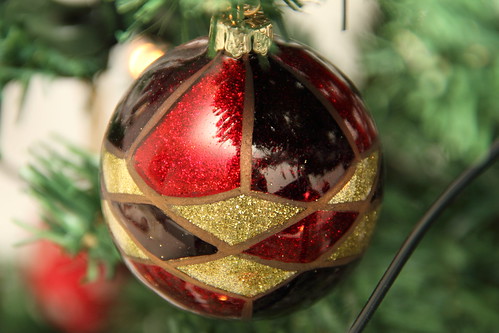 Thank you for your support in 2019. Although you have kept me working yet another year, I find it encouraging that there are some Americans who can think independently and who want to know. As Margaret Mead said, it only takes a few determined people to change the world. Perhaps some of you will be those people.

My traditional Christmas column goes back to sometime in the 1990s when I was a newspaper columnist. It has been widely reprinted at home and abroad. Every year two or three readers write to educate me that religion is the source of wars and persecutions. These readers confuse religion with mankind's abuse of institutions, religious or otherwise. The United States has democratic institutions and legal institutions to protect civil liberties. Nevertheless, we now have a police state. Shall I argue that democracy and civil liberty are the causes of police states?

In the days of my youth Christianity was still a potent force in America. It was part of most people's lives, whether they were believers or not, and it regulated their behavior. That is why in Atlanta during the 1940s and 1950s we did not have to lock our door at night, and boys and girls could be gone all day without parental supervision and be completely safe. It is why I, as a 5-year old, could walk a mile safely to school and return home safely. Today parents who allowed such independence would be arrested for "child endangerment."

The power of Christian morality over behavior has faded substantially. Nevertheless, even today in the remains of our civilizational foundations many, if not most, people are still guided by Christian morality. As Christian tradition fades as the basis of behavior, barbarity will gather more strength and reign over us.

Liberty is a human achievement. We have it, or had it, because those who believed in it fought to achieve it and to preserve it. As I explain in my Christmas column, people were able to fight for liberty because Christianity empowered the individual.

In a spirit of goodwill, I wish you all a Merry Christmas and a successful New Year.

The Greatest Gift For All

Christmas is a time of traditions. If you have found time in the rush before Christmas to decorate a tree, you are sharing in a relatively new tradition. Although the Christmas tree has ancient roots, at the beginning of the 20th century only one in five American families put up a tree. It was 1920 before the Christmas tree became the hallmark of the season. Calvin Coolidge was the first President to light a national Christmas tree on the White House lawn.

Gifts are another shared custom. This tradition comes from the wise men or three kings who brought gifts to baby Jesus. When I was a kid, gifts were more modest than they are now, but even then people were complaining about the commercialization of Christmas. We have grown accustomed to the commercialization. Christmas sales are the backbone of many businesses. Gift giving causes us to remember others and to take time from our harried lives to give them thought.

The decorations and gifts of Christmas are one of our connections to a Christian culture that has held Western civilization together for 2,000 years.

Related Topic(s): 2020; Celebration; Christianity; Christmas; Tyranny, Add Tags
Add to My Group(s)
Go To Commenting
The views expressed herein are the sole responsibility of the author and do not necessarily reflect those of this website or its editors.