The Trump administration wants a completely different deal, or it will unilaterally pull out. What follows could be incendiary 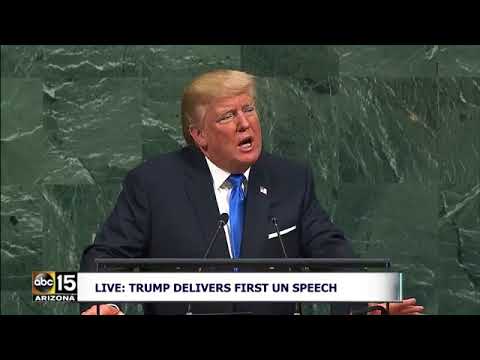 Related Topic(s): Beltway; Generals; Iran; Iran President Hassan Rouhani; Iran Russia And China; Trump Un Speech, Add Tags
Add to My Group(s)
Go To Commenting
The views expressed herein are the sole responsibility of the author and do not necessarily reflect those of this website or its editors.