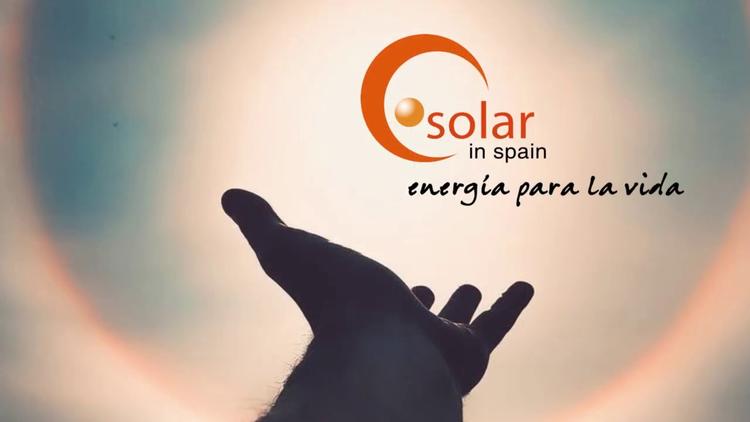 In his townhall on Thursday evening, Joe Biden pointed to the way infrastructural investments in green energy will help the economy. He said, according to the ABC transcript,

"You know as well as I do, from your days -- you know, in the old days, where the president has -- spends about $600 billion a year on government contracts, everything from making sure they have aircraft carriers to automobile fleets for the -- in the United States.

"If you make -- make -- and we can -- and it's not in violation of any international trade agreement, made in America. If you actually insist that, whatever that product is, made in America, including the material that goes into the product, we -- it's estimated we're going to create somewhere between another 4 million and 6 million jobs just by doing that."

Over-all, Jonathan Chait at New York Magazine reports that Moody's Analytics estimated that Biden's over-all plans for short term stimulus and large scale infrastructure investments will create 18.6 million new jobs during his first term and would put nearly $5,000 after-tax in the pockets of the average American. Trump's Scrooge plans would yield virtually no extra income for most people, and would only create 11 million jobs.

Biden is skeptical of a quick achievement of net carbon zero by 2030, but sometimes these issues are best looked at on a comparative basis. In the US, green energy is now only 20% or so of electricity generation. But the US is frankly backward in this regard.

Let's take Spain, which has made enormous strides on renewables just in the past three years.

Spain has been hard-hit by the coronavirus and suffered through one of the worst lockdowns in the industrialized world. Still, in August, its energy use was 98% of normal, and its renewable energy sector has surged ahead.

Spain has installed two new gigawatts of wind and solar energy in the first nine months of 2020.

Solar PV alone doubled in the past year.

Some 51% of Spain's energy generation is now from wind and solar, and overall 61% is from sources that do not emit the heat-trapping gas carbon dioxide (with hydro topping it up). The rapid growth of this sector has largely been because of market forces and the European Union carbon tax, but it is also true that the current Socialist government, which came to power in 2018, has viewed the development favorably and encouraged it, unlike the conservatives that preceded them.

Another 20% of electricity generation in Spain is from nuclear energy, which is relatively low-carbon but poses other pollution dangers. Spain plans to phase out nuclear plants by 2035 in favor of wind and solar.

In addition, Spain's coal use has plummeted from 15% of its electricity consumption in 2018 to 1.5% this summer. Coal is the dirtiest of the fossil fuels and produces the most carbon dioxide when burned. It is estimated that no coal plants at all will be operating in Spain within five years. The closing of so many coal plants is not because of Madrid government policy but is driven by market considerations and the European Union carbon dioxide emission tax. Spain stopped mining coal in 2017, again because of EU policy.

Despite this year's economic turn-down, Spain's factories producing wind turbines for both the domestic market and for export abroad have been humming. The turbine manufacturers had extensive experience in dealing with pandemics from their Chinese and Italian operations, says Wind Power Monthly: "SGRE, for instance, confirms 2,000 post-summer-holiday COVID tests across its 5,000 strong workforce, of which 1% tested positive."

Related Topic(s): Energy; Green Collar Jobs; Green Energy; Green Party Of The Usa; Jobs; Solar, Add Tags
Add to My Group(s)
Go To Commenting
The views expressed herein are the sole responsibility of the author and do not necessarily reflect those of this website or its editors.