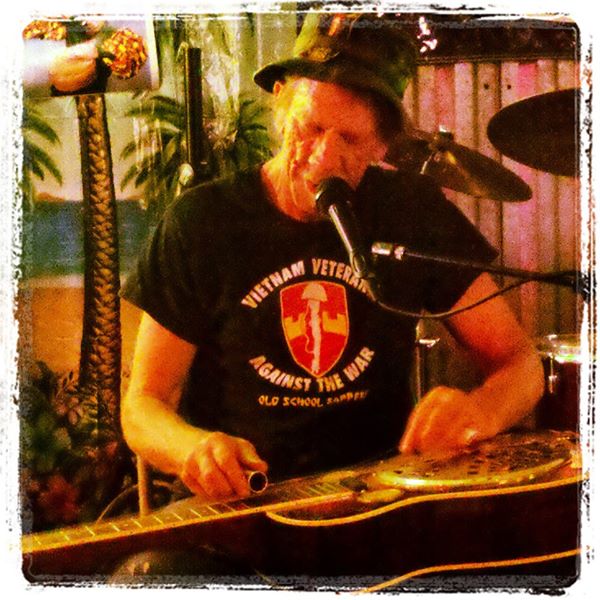 It's November 11th again. On this day 102 years ago now, the guns fell silent on the Western Front of combat in World War One. Hence, the day upon which we had such hope that man would put an end to war was called Armistice Day. So it stood until in 1954, after lobbying efforts by veterans' service organizations, the 83rd U.S. Congress amended the 1938 act that had made Armistice Day a holiday, striking the word "Armistice" in favor of "Veterans." President Dwight D. Eisenhower signed the legislation on June 1, 1954.

Why the change? The quick answer: when President Woodrow Wilson made Nov. 11 a national holiday in 1919, he originally named it Armistice Day to stress a push for peace as well as gratitude for the troops who died in WWI. In 1954, Armistice Day was renamed Veterans Day to include all veterans, not just those who perished in WWI.

one author claims that there was political motivation: not only was it clear that America had had two devastating wars since "the war to end all wars," it was also soon after the Korean "police action," which we had not "won," and had not even officially ended. The impulse of the time was that America needed to honor its fallen in all of our wars, not just the one commemorated by Armistice Day on November 11.

Armistice Day was a celebration of peace, and the end of a war by which our own homeland was not even directly threatened. Veterans Day was, and is, a celebration of honorable service. The two concepts, in fact, are not mutually exclusive. Both memorialize those who sacrificed. But one thing that overweaning pride in the honorable nature of one's individual behavior while in sworn service leads to is the creation of more and more veterans, who by the figures on veterans' suicide rates aren't universally all that proud of what they may have done to support a military mission that has far strayed from the defense of the homeland.

Two years ago today-- almost to the hour-- I was in Washington D.C. in front of the World War One Memorial (I was told that this was the only major Washington memorial completely supported by private funds) with a somewhat disappointingly small crowd of antiwar activists, from Veterans for Peace, Gold Star Mothers, Code Pink and a few more groups. Thinking about the size of the gathering, I took solace in the fact that we, the antiwar movement, had at least played a major role in stopping a gigantic military parade on the Day. The majority of my closest comrades were busy with actions in their own locales. Few cared to drive that far. And, it was a very cold November day, below freezing to start, though sunny.

I had not actually been told I was to speak, before I watched the people come to silence. Finding my own silence impossible, I briefly went over the history of the Day, and knowing, like Lincoln sitting in his chair not far away, that the dead had consecrated this Memorial more than I could ever add to or detract from, I called Present Arms, and played Taps. It was the most important gig I ever played in my musical career.

I will go down to the Veterans Memorial here in Clarksdale today. No one will be there; no one ever is. And I will always blow Taps, and To the Colors, on this day. Happy Armistice Day, Y'all!

Related Topic(s): Armistice Day; Veterans Day, Add Tags
Add to My Group(s)
Go To Commenting
The views expressed herein are the sole responsibility of the author and do not necessarily reflect those of this website or its editors.