"Were they the most brutal of the terrorists," I asked.

"Yes. From north to south, from east to west of Idlib province. They are monstrous. They are under the command, under control of Nusra Front. They kidnap soldiers, and kill them brutally. They kill entire families and kill them in a way I cannot even describe. The easiest death is when they shoot and then behead you. They are like monsters."

She knows. She escaped them by a miracle:

"I still remember; I fled with what was left of my family, at 4am. Uyghurs were killing, and so were Indonesians; totally brainwashed, mad. You know, my family consists of teachers; teachers of Arabic language. I have 3 children. They were not going to spare anyone""

"We are terribly scared of Uyghurs; of their crimes. I don't even want to remember what has happened. Although I know that I have to speak to you; to people like you" in order to stop all that madness. You know, I had to flee with my four children, on a motorbike, like in some crazy movie""

She tries to find words, how to begin:

"First: we had to switch off our brains, in order to survive. What was happening was far from 'normal'. It was horror. It is almost impossible to describe" I am just a simple woman. They entered our town and began beheading. Shooting" Their faces; their expressions your heart stops thinking about them. I am so lucky that during that night I did not lose any family members, because we escaped almost immediately."

I ask, whether Uyghurs and their TIP are using narcotics, when they attack villages. My question triggers a huge discussion.

"Definitely," Ms. Noora replied. "They could not act like this, if they were in a 'normal' state."

My friend, Anas, who is accompanying me, chips in:

"My friend from the SAA (Syrian Arab Army) told me that the pockets of the jackets of the terrorists are always full of drugs. Uyghurs are using captagon." 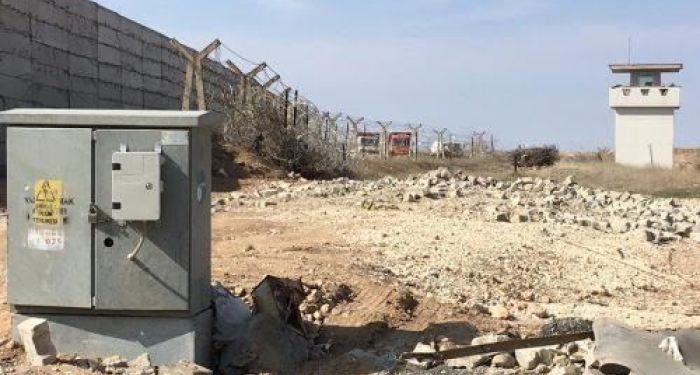 Soldiers standing by, confirm that whenever a terrorist is captured, his pockets are full of 'combat drugs'.

Related Topic(s): Afghanistan; China; China; Indonesia; Syria; Syria; Turkey, Add Tags
Add to My Group(s)
Go To Commenting
The views expressed herein are the sole responsibility of the author and do not necessarily reflect those of this website or its editors.