An emotive new Irish video prompts viewers to stay safe, stay home, and all the while, reminds us of the importance of hope. 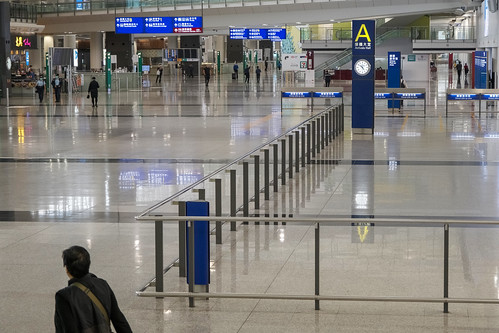 Over a montage of Irish and international footage, professional and candid, the narrator looks back, grounds us in the present and asks to imagine the future, with reality-soaked optimism: “We’ll see entire nations come together to honour the bravery of those who showed up, day after day, night after night, to serve them.”

Other Series: View All 43 Articles in "Creativity"