Kroger, which is the largest supermarket chain in the US by revenue, has now given their employees two different bonuses for their work during the pandemic. 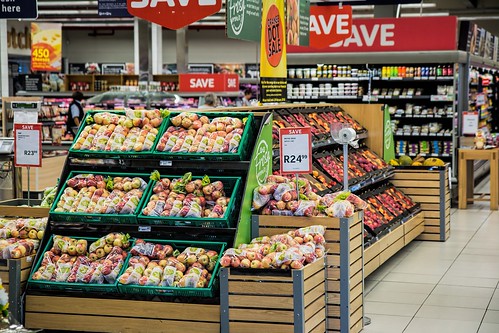 “Recently, we announced an appreciation bonus for our hourly frontline associates. This gesture was to thank our associates for everything they have done during the past few weeks,” said Tim Massa, Kroger’s senior vice president and chief people officer. “However, we recognize that this crisis is far from over, and after reflecting on associate feedback and working together with our union partners, we want to further acknowledge our terrific team for their hard work to date as well as the work yet to come.”