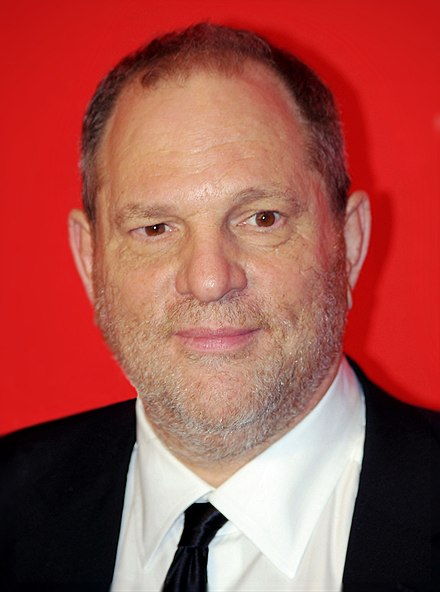 Harvey Weinstein
(Image by (From Wikimedia) David Shankbone  (1974–)   / Own work, Author: See Source)   Details   Source   DMCA
Who politicians take money from, especially when those politicians are willing to seek out lavish donations and lip service from the rich, is of interest to the public; and by avoiding scrutiny into exactly what these politicians know about who they associate with, we condone a political system swept up in cynical corporatism as well as abuse. As many outlets have reported, Weinstein has strong ties to both the Clintons and the Obamas, as well as to the Democratic Party establishment overall. Former New York City Mayor Michael Bloomberg, who was a Republican but is now in the race for the Democratic presidential primary, also had a “years long, mutually beneficial relationship” with Weinstein, as reported by Fox Business.
Read the rest of the story HERE: