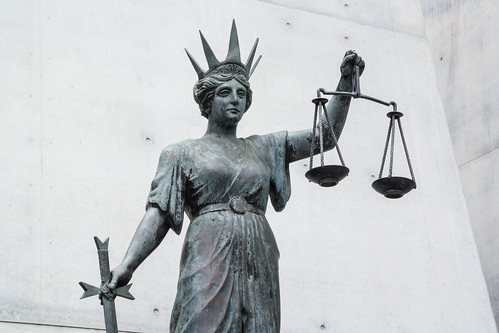 Section 2 of the Voting Rights Act has been gutted, having survived the gutting of section 5 in 2013, both sections having worked to prevent discrimination against minority voting, the latter far stronger. None of the rampant legislation repressing the vote could have passed if section 5 were still in force among the relevant states: former Confederate states and yes, Arizona and parts of New York City among others. I believe that if somehow it is revived, section 5 should apply to all states and relevant other entities.

Congress can act against SCOTUS decisions, but we're still up against that cement roadblock, the filibuster. There's an act making its way through the HR now to restore section 5, honoring the late Rep. John Lewis, but it will run up against the roadblock. Who's really in charge here? Moderate Democrats. In their hands rests the future of democracy.

Other Series: View All 65 Articles in "democracy"

Other Series: View All 69 Articles in "activism in action"