The English landlady has since hired a team of “bar staff” to cope with the influx of visitors eager to enjoy the page's daily activities and events. 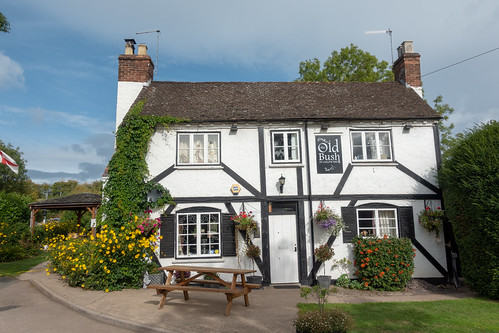 “It’s really nice to be able to bring people together in these difficult times in the most British way possible. It is pretty much like going to a pub, but doing it from your living room or back garden.

Music and quiz nights have been running through Facebook live video feeds, with answers posted in the comments.

Last Sunday, a comedy night was hosted by four performers communicating through Skype, which they filmed on YouTube and posted to the page—and this weekend, a Jo Wicks-style boot camp was hosted in the morning, followed by a cocktail-making class in the afternoon and live music and a quiz in the evening.