William Owen, a former TN lawmaker and DNC member, was among the superdelegates quoted in a New York Times article revealing an effort among party insiders to block Sanders’ path to the nomination if he wins a plurality of pledged delegates but not enough to secure a win on a first ballot. 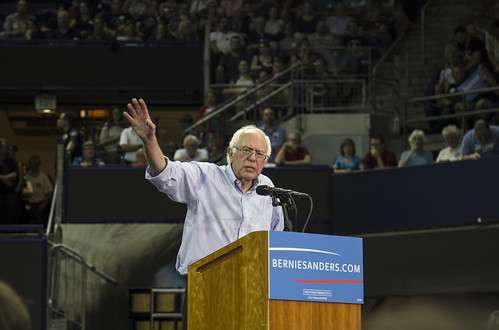 Yasmine Taeb, a DNC member from VA, argued that Bloomberg poses a much bigger risk than Sanders despite his self-declared claim to electability.

“Why shouldn’t D.N.C. members — especially the ones of us who were elected by the grass roots — instead be concerned about a former Republican sexist billionaire who is trying to buy the election? I certainly am,” she told The Times. “I’m not concerned, however, with the progressive candidate with the largest grass-roots support across the country to win the nomination, because that’s precisely what is needed to defeat Donald Trump.”