Moore stressed that the next Democratic presidential debate will mark the first time that voters will have a chance to see Biden and Sanders debating one-on-one as opposed to having to share the stage with five or six other candidates. The next debate is scheduled for March 15. 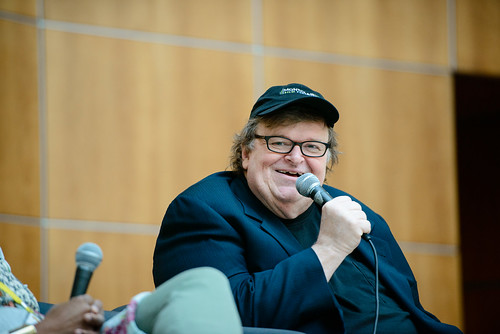 “We really need to see the two of them go at the issues,” Moore told Velshi. And health care, Moore asserted, is one of the areas in which Sanders is a stronger candidate.