With 29 American states now maintaining stay-at-home orders, Kinsa Health—a company that has been producing and distributing internet-connected thermometers—launched an online map of the country which depicted rates of fevers, colds, and flus. 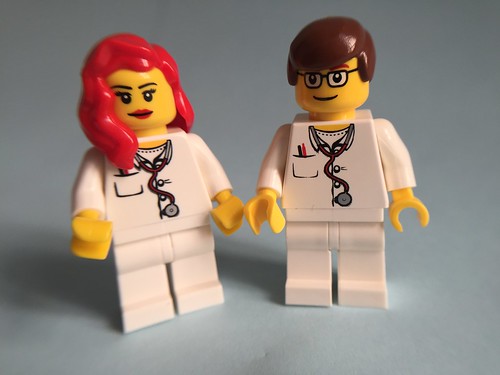 Doctors Rock!!
(Image by Nursing Schools Near Me)   Details   DMCA

Within days of creating the map on March 22nd, the researchers noted a significant decline in commonly transmitted sicknesses. Although the map does not offer evidence that social restrictions are curbing COVID-19 cases, The Times does report that new datasets from New York and Washington have confirmed the trends illustrated by the map.