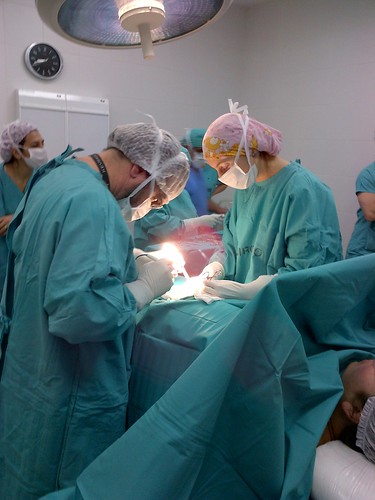 It’s remarkable that I am now a different physician than I was just several weeks ago. I am now practicing medical distancing ― delaying treatment where possible to mitigate the risk of exposure to a more deadly and imminent threat. Instead of doing the most good, I am trying to avoid doing the most harm.

The paradigm of patient care has been disrupted; it’s safer outside than inside the hospital.

Is the nation willing to do what is necessary in a time of crisis to protect health care and other frontline workers?

We are doing the best we can to deal with this crisis. But we are understaffed, under-equipped and overutilized. Without reinforcements and a cohesive national response, we will lose this war of attrition. You can help change that. Otherwise, our blood will be on your hands.