In a headline titled "Bloomberg’s Billions: How the Presidential Candidate Built His Influence" the New York Times exposes the corruption of two faux-progressive DNC-affiliated organizations, Emily's List and the Center for American Progress who sold out their organization's missions in return for millions of Bloomberg's influence buying. 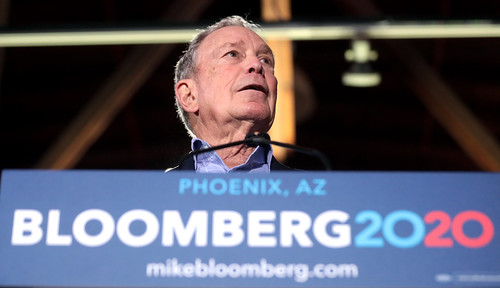 "no one described being threatened or coerced by Mr. Bloomberg or his money. But many said his wealth was an inescapable consideration — a gravitational force powerful enough to make coercion unnecessary."

"“They aren’t going to criticize him in his 2020 run because they don’t want to jeopardize receiving financial support from him in the future,” said Paul S. Ryan, VP of policy and litigation at the good-government group Common Cause."