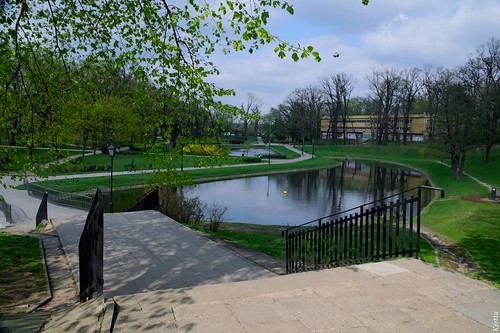 Exercise, the outdoors, and sunshine are essential, not just as luxuries but as ways to sustain population health and resilience. That makes it important to set the right policies now. Once parks are closed, opening them back up will be harder. Instead, we should start with sensible and viable policies as early as possible.

Even if health authorities close some parks temporarily while they assess and develop evidence-based policies and best practices, they should do so with transparency and a timeline or conditions under which the parks will reopen. That’s the best of all possible worlds: The authorities will preserve much-needed legitimacy, and the public will retain access to the outdoors under sensible conditions that reduce risk while promoting health, well-being, and resilience—and we will certainly need all of that to get through the next many months.

Other Series: View All 33 Articles in "behavior/psychology"